Memorial gifts will be available to fans in its final issue 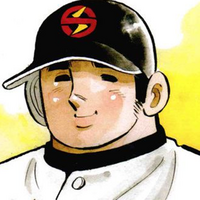 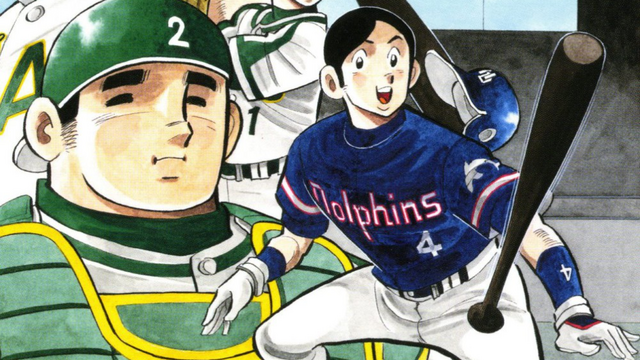 After 46 years in print, legendary sports manga Dokaben will be putting down its bat.

The long-running series by Shinji Mizushima began in 1972, and has run with only a handful of breaks between story arcs since then. The most recent arc, Dokaben Dream Tournament, ends in the June 28 issue of Weekly Shonen Champion.

The series, which follows protagonist Taro Yamada from middle school all the way to the Pacific League, is considered one of the most enduring sports manga ever created. It has been adapted into both an anime series and a live-action film.

The end of the series was announced in the most recent edition of Weekly Shonen Champion, issue 30. 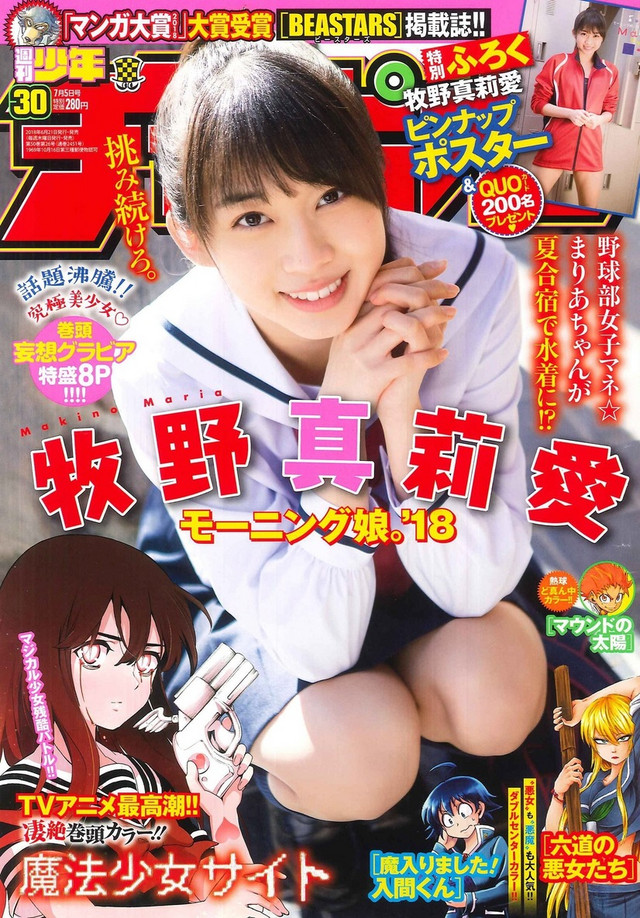 Issue 31 will feature the final 40-page installment, as well as a a Dokaben timeline and some extra contributions by Mizushima. There are also plans to distribute 200 QUO cards featuring the final issue's cover art.