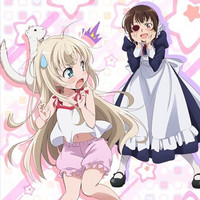 The loli-comedy series has been serialized in Futabasha's Monthly Action since its October 2016 issue,

and so far three tankobon volumes are availble in Japan. Its story centers on Misha Takanashi, a second

grade elementary school girl whose father is Japanese and mother was Russian. After she lost her mother

at an early age, she has lived alone with her father. One day, a new maid named Tsubame Kamoi comes

to their house to serve as their maid. She was a former master sergeant of Japan Air Self-Defense Force,

and her biggest problem is that she is a lolicon who is deeply attracted to Misha.

Masahiko Ohta, best known for his directorial works for the Yuruyuri and Himouto! Umaru-chan anime

The TV anime Uchi no Maid ga Uzasugiru! is set to premiere in Japan in October 2018. 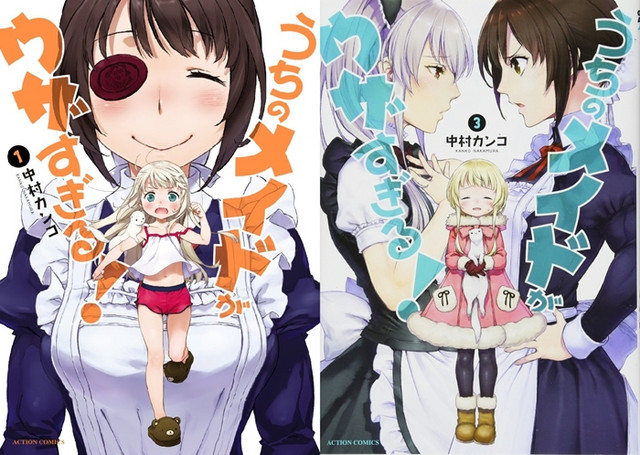