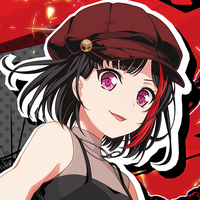 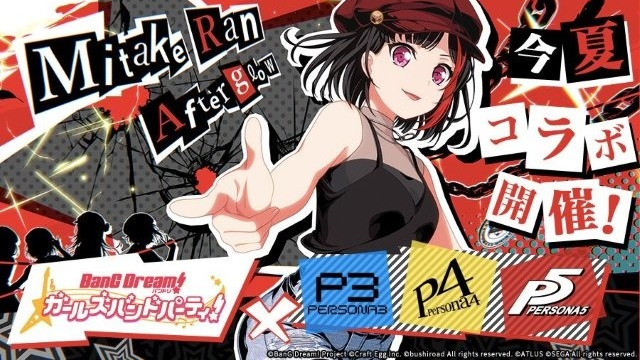 The Persona fandom is everywhere — even in our gacha games! Coming up, the stars of BanG Dream! will be part of a crossover with the Persona series.

The game's Japanese server is gearing up for a crossover gacha, featuring new costumes for the girls from Afterglow. The promotional art for the event shows Ran in costume so far, with silhouettes of the rest promising more to come.

The update will also feature cover songs from the Persona series. The BanG Dream! mobile game already features the bands of the series covering anime favorites. Which songs will make it in, we'll just have to wait and see.