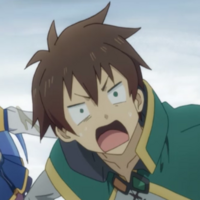 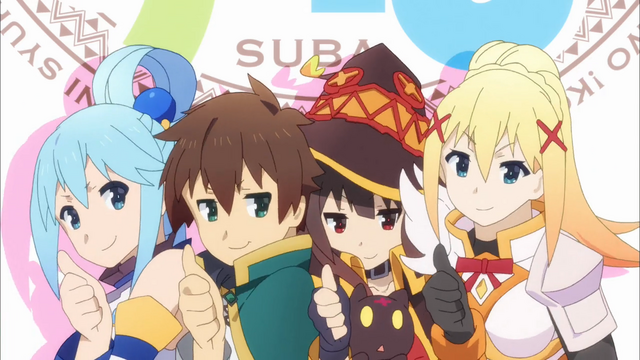 Kazuma and company are coming back for more misadventures, and this time they'll face all manner of embarrassing indignities on the silver screen, because KONOSUBA -God's blessing on this wonderful world!- is getting an anime theatrical film.

Although the release date for the new movie has not been revealed, a new key visual (below) has been published and the main cast and crew from the KONOSUBA TV anime have been confirmed to return for the film, including: 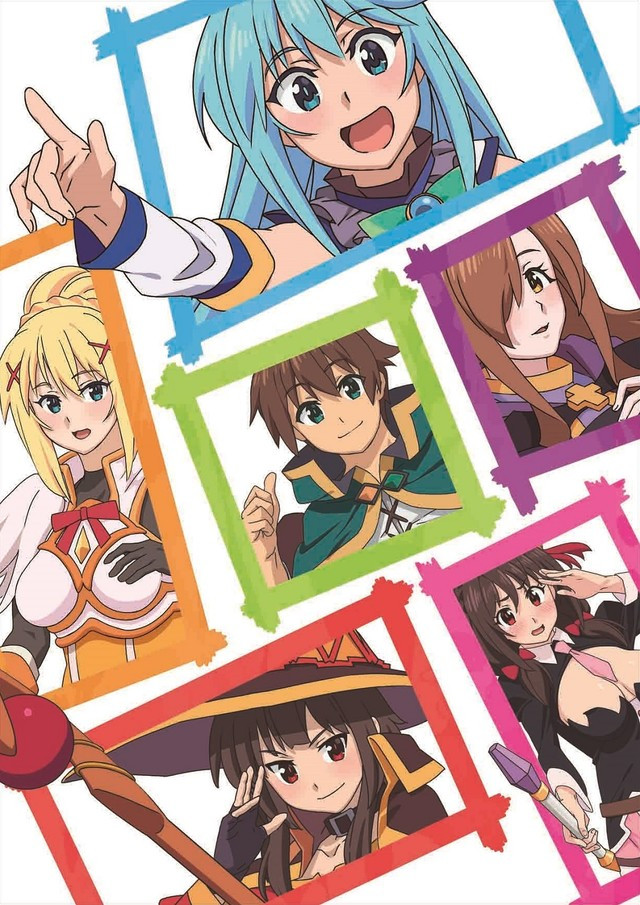 Additionally, an orchestral concert event for KONOSUBA will be held at the Tokyo Metropolitan Theater on February 03, 2019. The event features performances by the Tokyo New City Orchestra as well as guest appearances by Jun Fukushima, Sora Amamiya, Rie Takahashi, Ai Kayano, Machico, and Masato Koda. 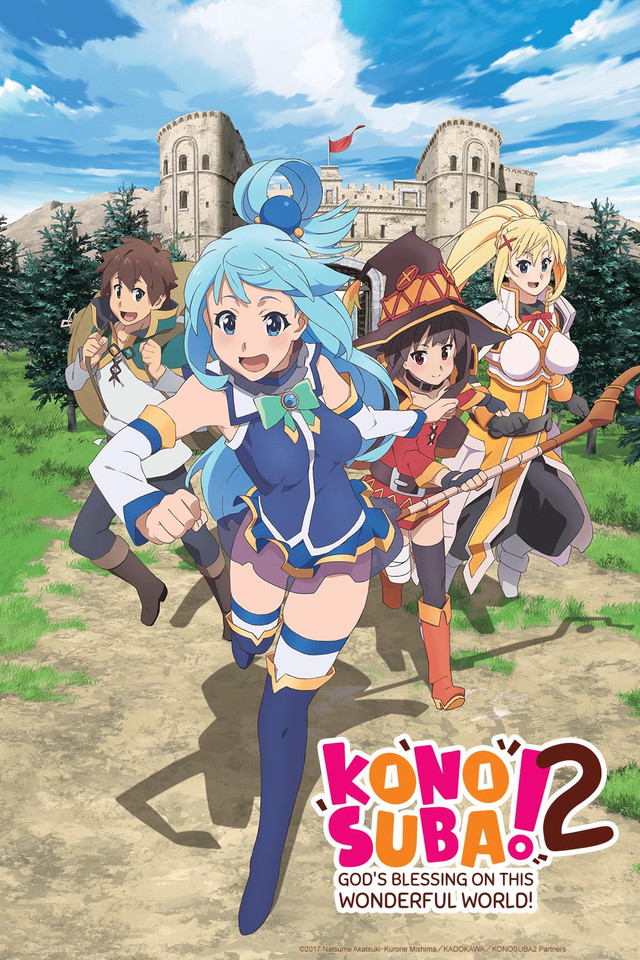 The original KONOSUBA -God's blessing on this wonderful world!- light novels are written by Natsume Akatsuki, illustrated by Kurone Mishima, and published in Japan by Kadokawa Shoten under their Kadokawa Sneaker Bunko Imprint. An English language version is also available from Yen Press. Crunchyroll currently streams the KONOSUBA TV anime, and describes the story as follows:

After a traffic accident, Kazuma Sato’s disappointingly brief life was supposed to be over, but he wakes up to see a beautiful girl before him. She claims to be a goddess, Aqua, and asks if he would like to go to another world and bring only one thing with him. Kazuma decides to bring the goddess herself, and they are transported to a fantasy world filled with adventure, ruled by a demon king. Now Kazuma only wants to live in peace, but Aqua wants to solve many of this world’s problems, and the demon king will only turn a blind eye for so long…