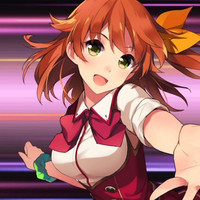 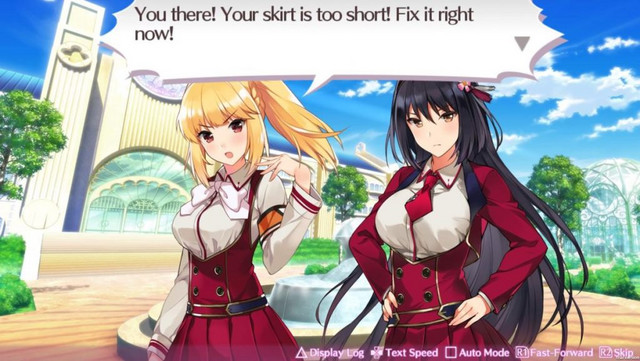 It looks like all European and North American release plans for Omega Labyrinth Z have been effectively scrapped. Publisher PQube announced the title's cancelation in a brief statement, citing the need to "comply with the wishes of the platform holder."

Omega Labyrinth Z was previously banned in the UK due to what the Video Standards Council deemed to be salacious content and "the game's apparent sexualization of children." Plans for release were also canceled in Ireland, Germany, Australia, and New Zealand, all building up to this full cancelation of localization plans for the west.

Here's what PQube had to say about it:

PQube strives to release Japanese content for its fans as close to the source material as possible. In the case of Omega Labyrinth Z, while PQube has worked with all relevant age rating bodies in their respective territories, PQube must respectfully comply with the wishes of the platform holder and have therefore withdrawn any future plans for Omega Labyrinth Z’s European and North American release on PS4 and PS Vita.