PS4, Switch, Xbox One, and PC game launches on July 10 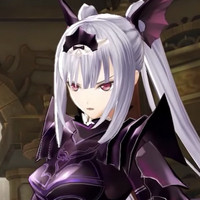 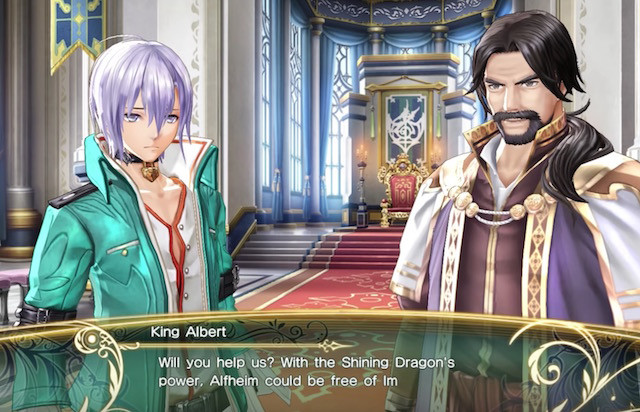 We're not far out from Shining Resonance Refrain's worldwide July 10 launch on PS4, Switch, Xbox One, and PC. Sega recently shared a new story trailer to amp everyone up, so see some of what the RPG has cooking below.

It has been one thousand years since the great war of Ragnarok. Dragons are thought long extinct—their crystalized souls spread across the land. Ten years ago, the Empire of Lombardia declared war on the Kingdom of Astoria. The Empire invaded Alfheim, but Astoria has managed to hold its ground. The Empire of Lombardia, scheming to obtain the lost power of ancient dragons, assigned a special mission to the Church's elite knight squad: Beowulf. Their sights were set on capturing Yuma Ilvern—a boy with a dragon's soul entwined with his own... the Shining Dragon himself, the most powerful of all dragons. Imprisoned, tortured, and lost in despair, Yuma was trapped in darkness and in chains... until a gallant girl burst into his cell, determined to break him out. He could never have imagined the battles that lay in store...