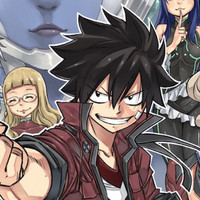 It's officially time for Fairy Tail author Hiro Mashima's next adventure to begin! The simulpub of EDENS ZERO launches on Crunchyroll Manga today, with the first chapter set to go live at 5:00pm Pacific Time.

EDENS ZERO is being serialized in Weekly Shonen Magazine, and will have weekly simulpubs on Crunchyroll. All chapters will be available to Crunchyroll's Premium Users worldwide except for Japan. 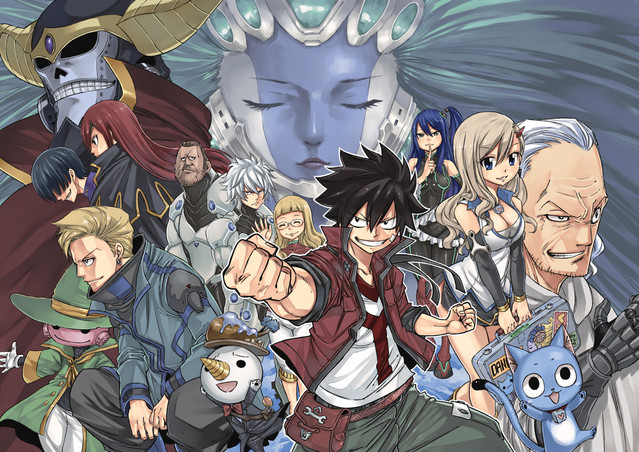 Eleven months after the grand finale of Fairy Tail, master mangaka Hiro Mashima is back with a great adventure beyond imagination! All the steadfast friendship, crazy fighting, and blue cats you've come to expect... IN SPACE!

A young boy gazes up at the sky and sees a streaming bolt of light. The friendly, armor-clad being at his side tells him gently, "That's a dragon." The fact that he's joking isn't important. What's important is the look of wonder on the boy's face... and the galaxy-spanning adventure that's about to take place! Join Hiro Mashima (Fairy Tail, Rave Master) once more as he takes to the stars for another thrilling saga!

QUIZ: Which Shinigami Captain Are You?