Fate/Grand Order's Assassin is here in her Second Ascension form 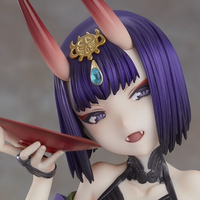 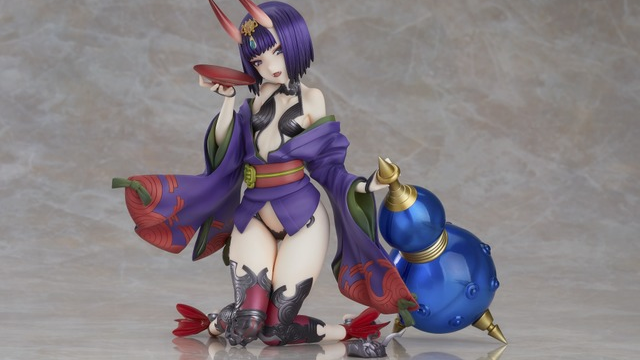 If Summoning isn't working out for you, there's another way to grab the legendary oni Shuten-Douji... in the Crunchyroll Store!

The Fate/Grand Order Assassin, first introduced in the Ibaraki-Douji raid event, is now available as a figure from Max Factory. Shuten-Douji stands -- or kneels -- 155mm tall, and is dressed in her Second Ascension attire. She comes with a sake bowl and giant gourd, perfect for sharing a drink or pouring out a poisonous Noble Phantasm. 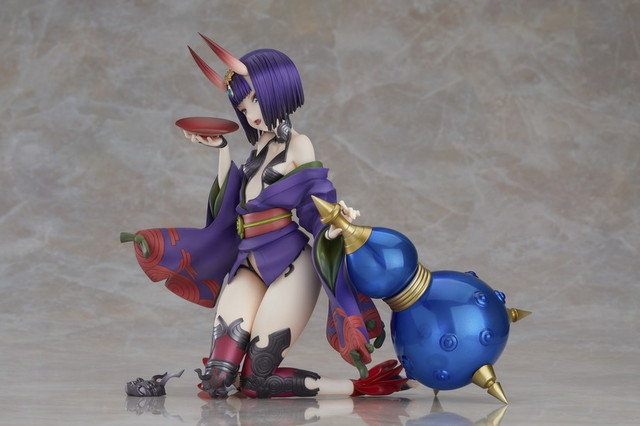 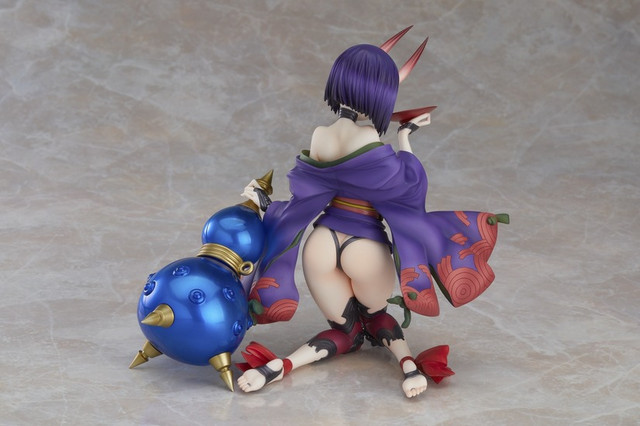 >> Shuten-Douji Figure in the Crunchyroll Store