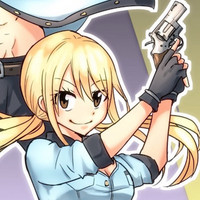 Fairy Tail creator Hiro Mashima may be hard at work on his new EDENS ZERO manga, but there's more to the world of Fairy Tail to come. Mashima revealed a new spinoff series tentatively titled Fairy Tail City Hero, which has Ushio Andō on board for story and art.

Fairy Tail City Hero is set to begin this fall. Beyond that, Mashima teased plans to announce details of his Fairy Tail sequel spinoff manga in the near future. 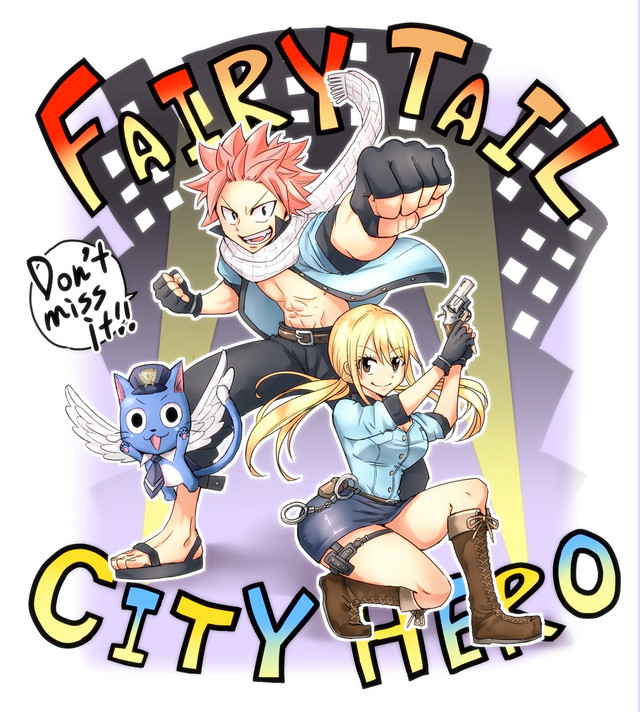