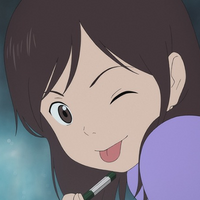 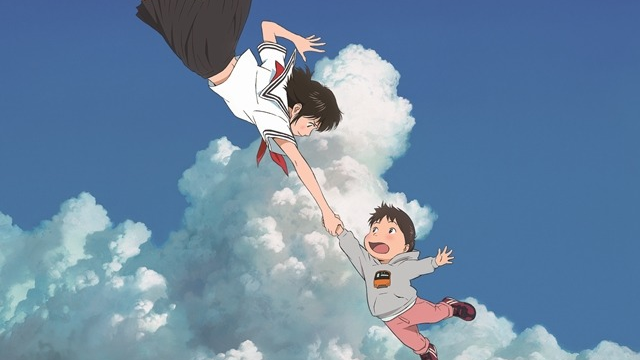 Mamoru Hosoda's upcoming MIRAI is already generating plenty of buzz, with film festival screenings scheduled and an art exhibit lined up. To further explore the upcoming film, fans can tune in for a making-of documentary coming to NTV.

Commemorating the Premiere of MIRAI ~Up Close! Mamoru Hosoda Paints a New World~ goes behind the scenes to investigate the three-year production period for the film. Hosoda himself will be interviewed, as well as production designer Makoto Tanijiri, artist tupera tupera, and others involved in the creation of the film.

Voice actors will also be interviewed, both about the characters and their experience working on the film. 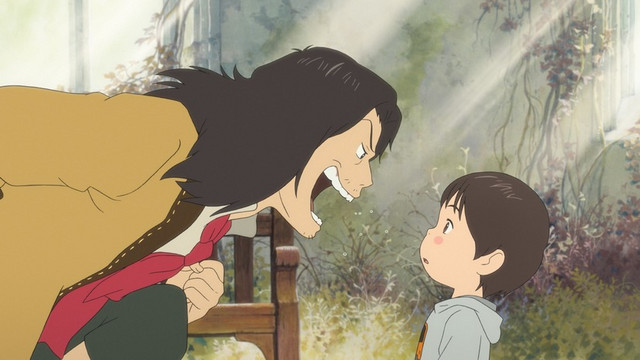 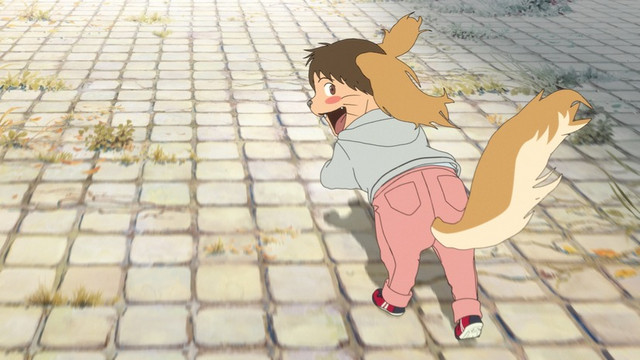 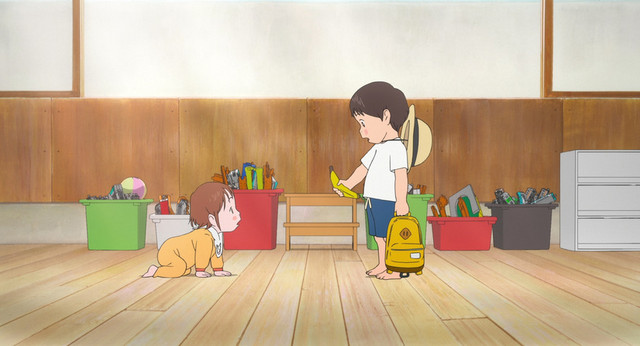 The documentary airs tonight; MIRAI comes out in Japan on July 20.