Mary Skelter: Nightmares Dungeon-Crawls Its Way to PC This Summer 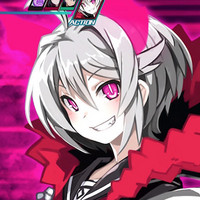 Previously released on PS Vita, the next stop for Compile Heart dungeon-crawler Mary Skelter: Nightmares is PC. Ghostlight Interactive announced plans to bring the RPG to PC this summer, with more details on the release to come.

Here's a fresh set of screens: 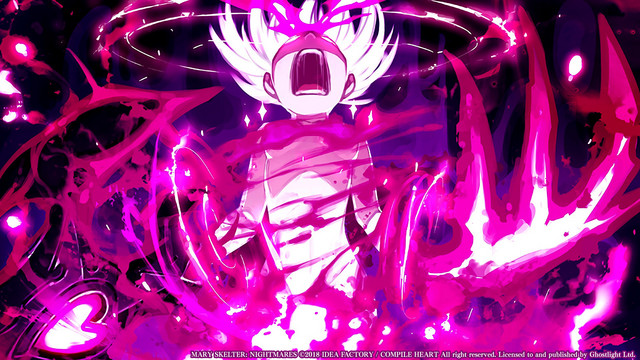 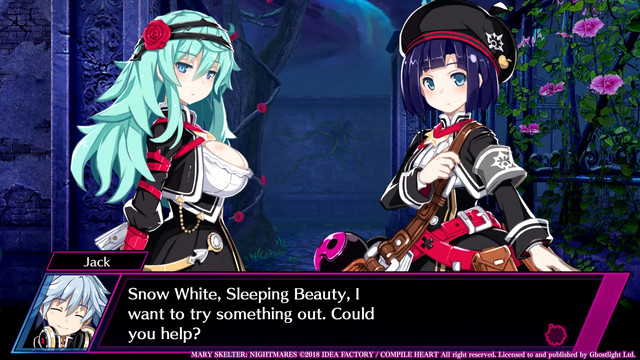 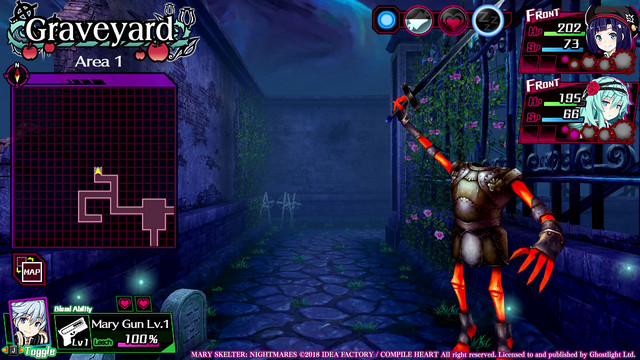 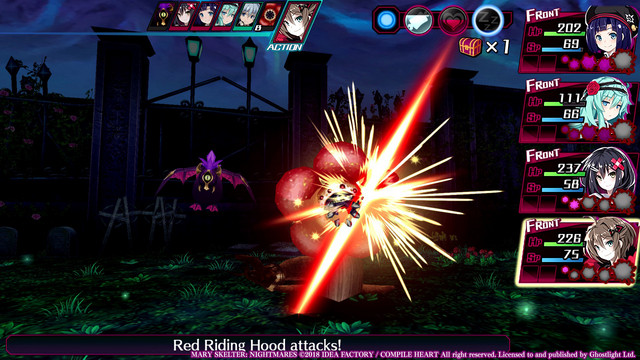 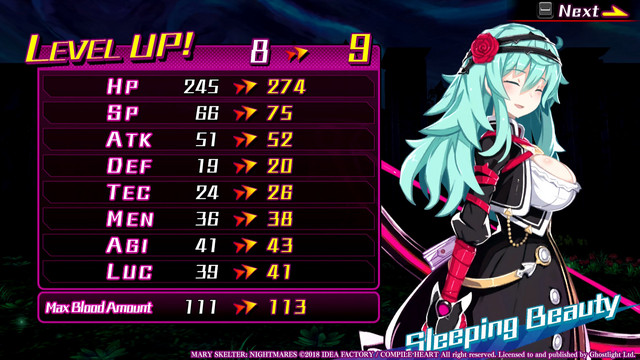 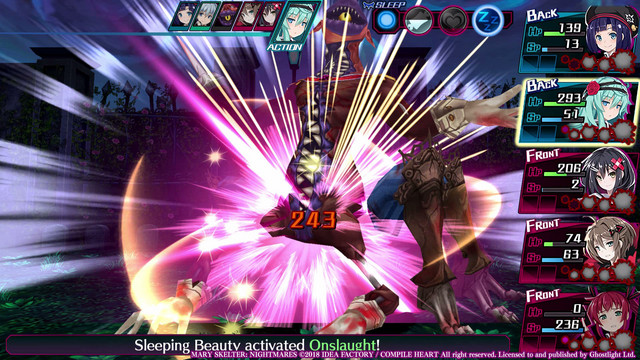 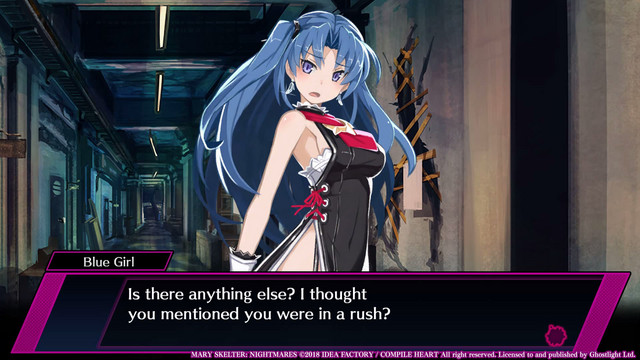 The 'Jail' suddenly appeared a number of years ago, sinking the city deep into the ground. There, this impenetrable living prison 666 metres beneath the surface, held power over eerie creatures called "Marchens." Within the prison was a boy named Jack - living a life of eternal suffering, tortured day in and day out, in a world where all dreams, hopes, peace, and humanity had been lost for as long as the people could remember. Then one day, amidst the darkness that prevailed, a girl who called herself a member of the Blood Team appeared before Jack, holding giant scissors dripping in blood! This marked the beginning of fate - of Jack's and the Blood Maidens' escape from the Jail...

Jack and the Blood Team will face countless perils in regaining all that has been lost, to finally escape once and for all!

• Customize your characters with 20+ jobs, each with their own unique skillset and stats!

• Challenging Nightmares chase you through the dungeons – use special abilities to lay traps and gain advantage before battle! Some say there are giant Nightmares so large they span multiple floors…

• Fill your meter to transform and deal more damage in the powerful Massacre mode, or reduce it to heal the party and receive stat boosts!

• Explore the hidden depths of the Jail and satisfy its blood curdling desires to earn helpful Jail Bonuses in your quest to escape!