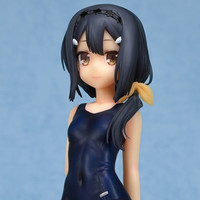 Aichi-based figure company B-Full announced on June 28 that it will release a new 1/7 scale swimsuit version figure of Miyu Edelfelt, one of the main characters of the Fate/kaleid liner Prisma Illya anime series, from its bishoujo figure line "FOTS JAPAN." She is the line's second swimsuit figure from the anime, following the protagonist Illyasviel von Einzbern to be released in August 2018. 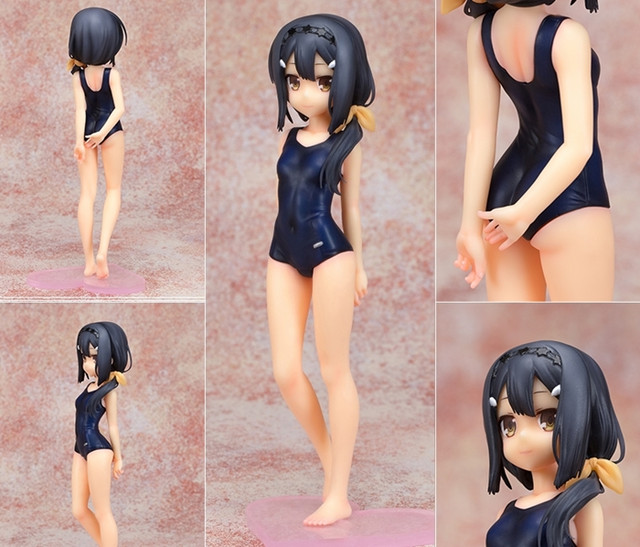 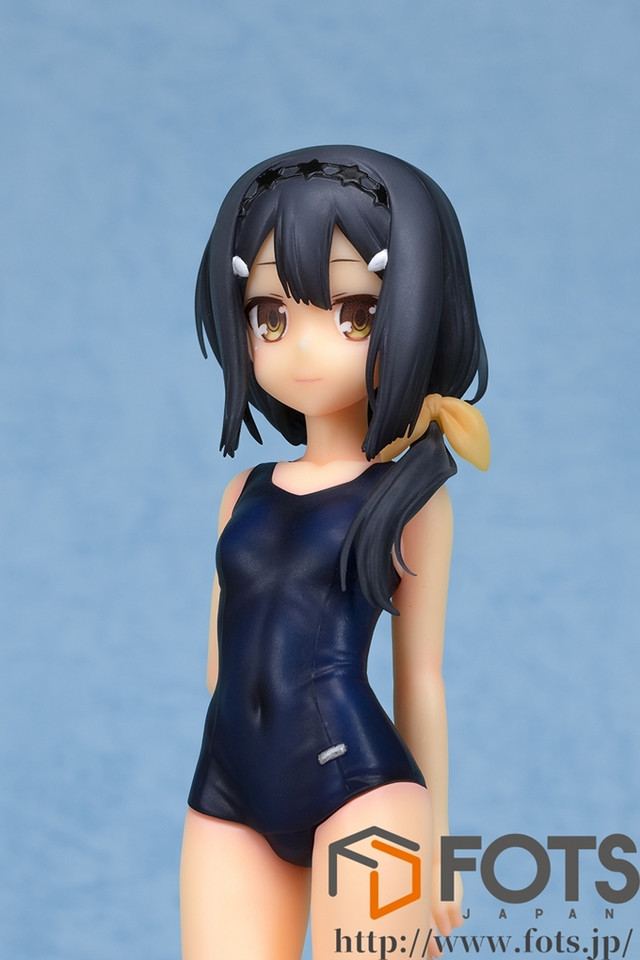 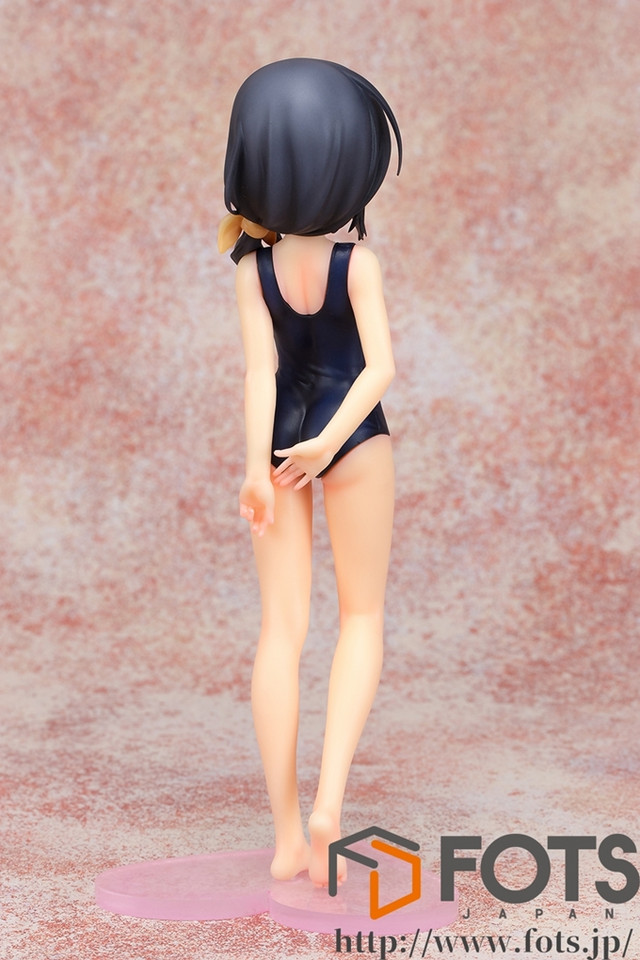 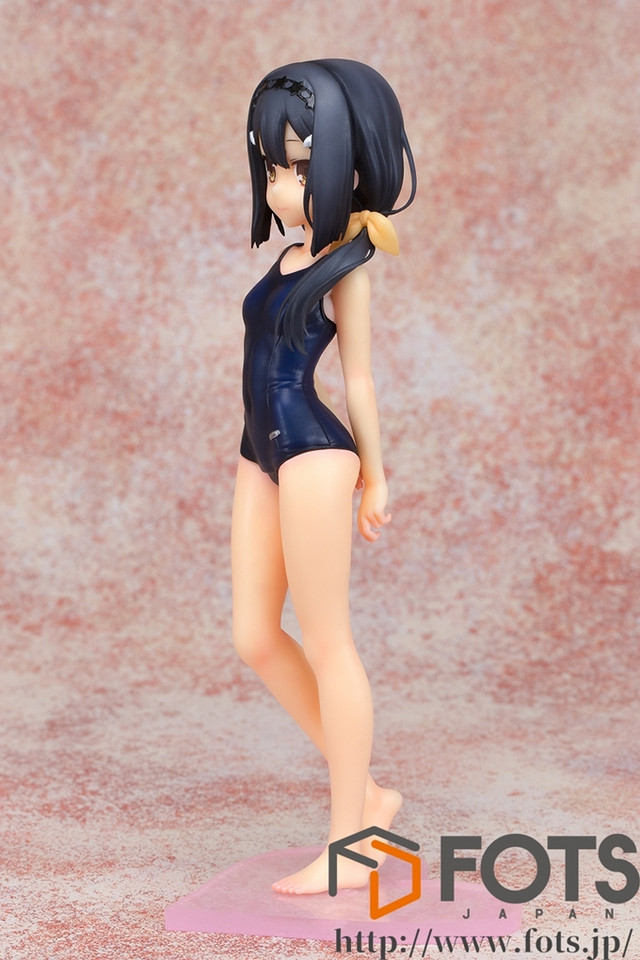 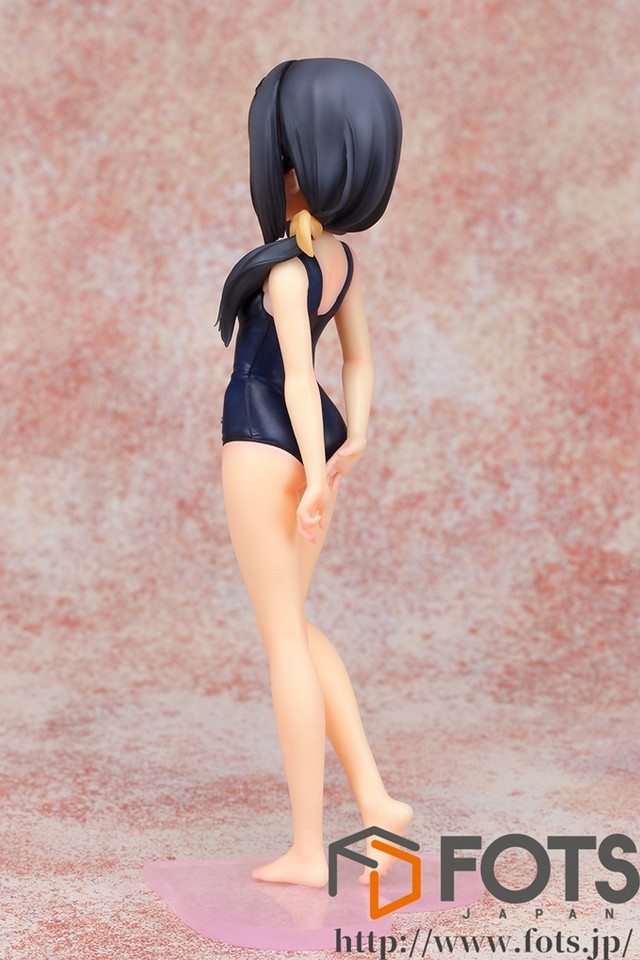 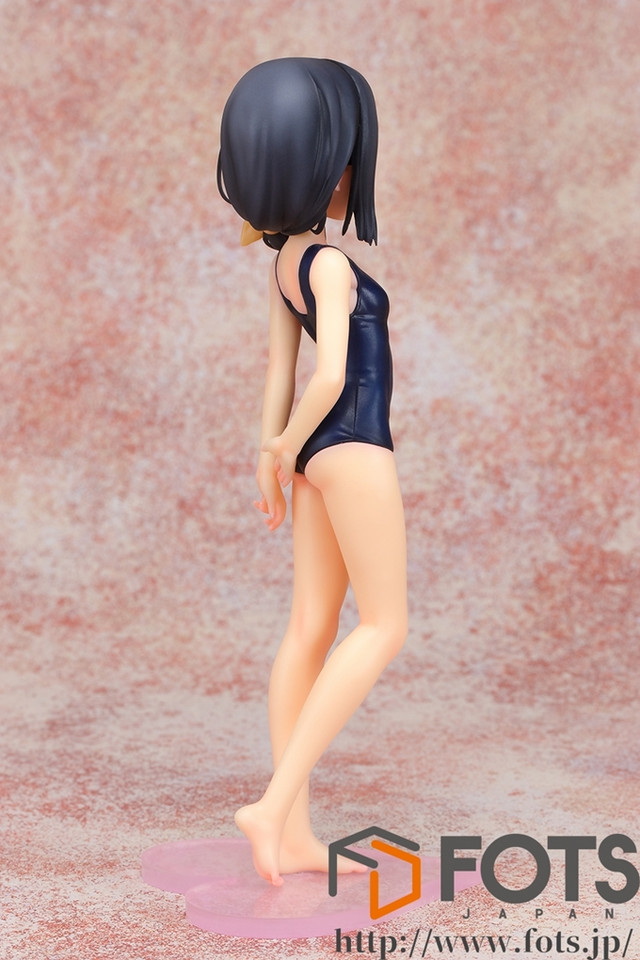 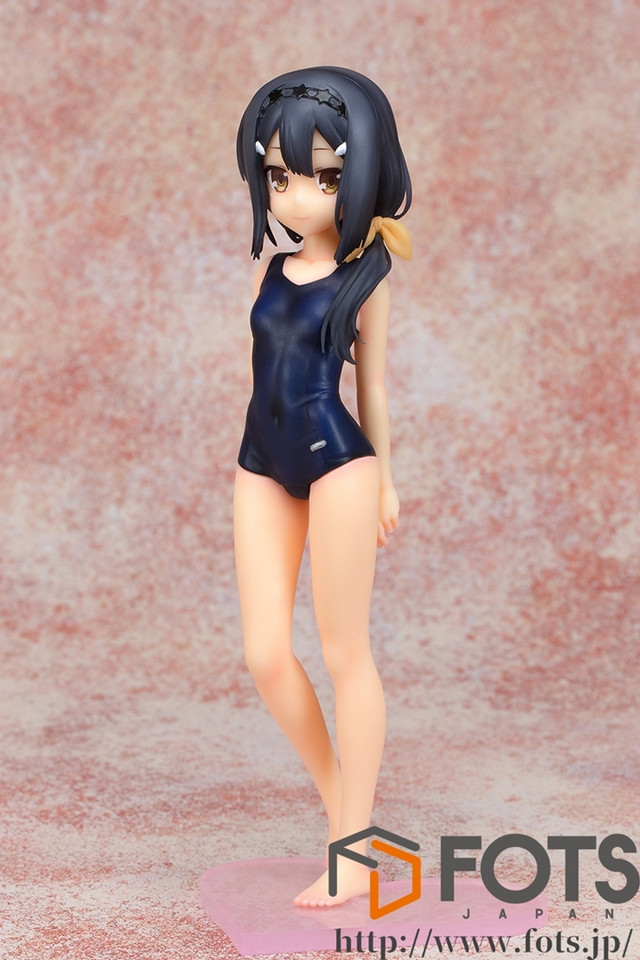 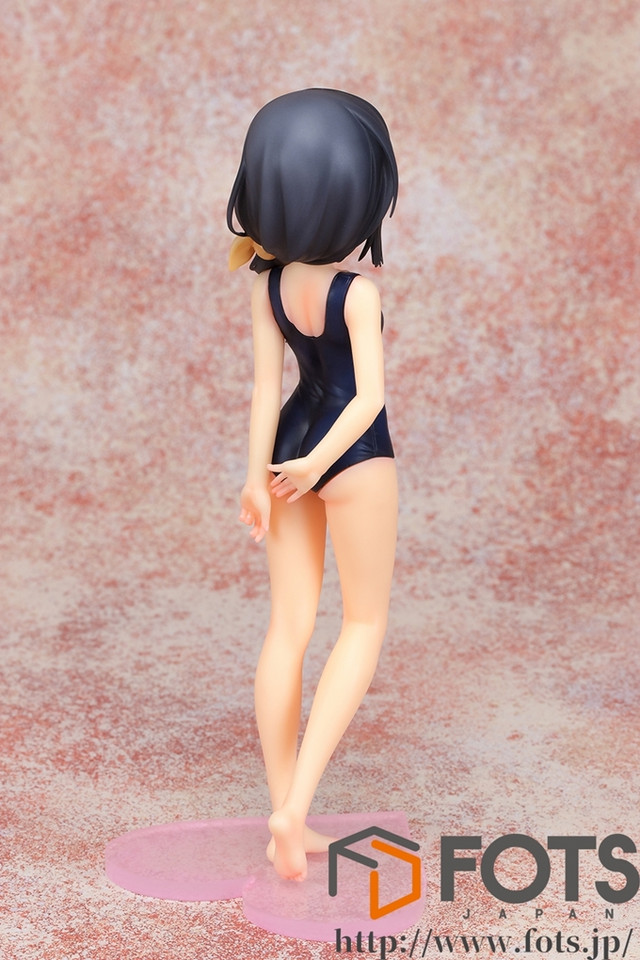 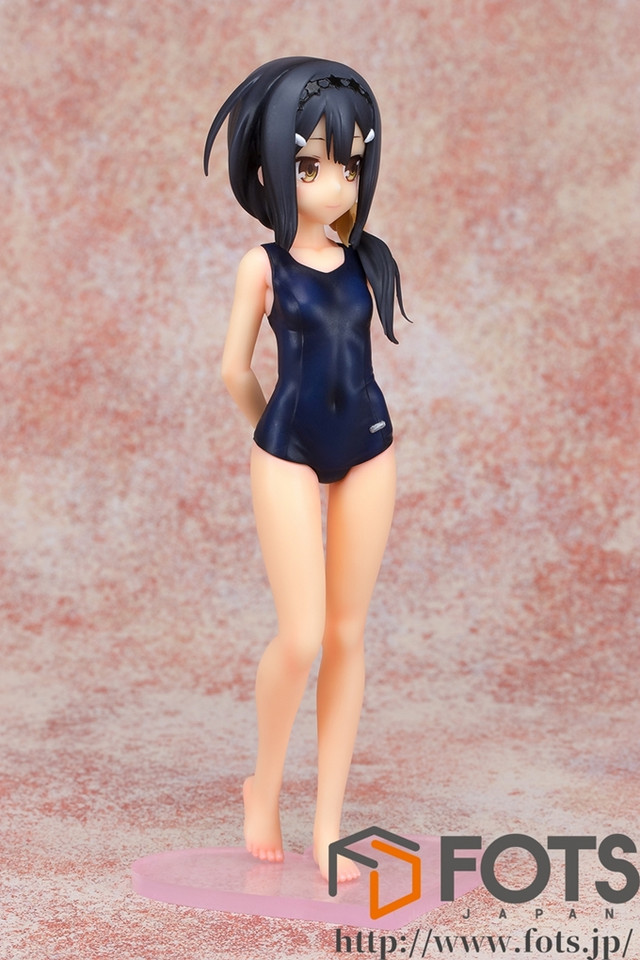 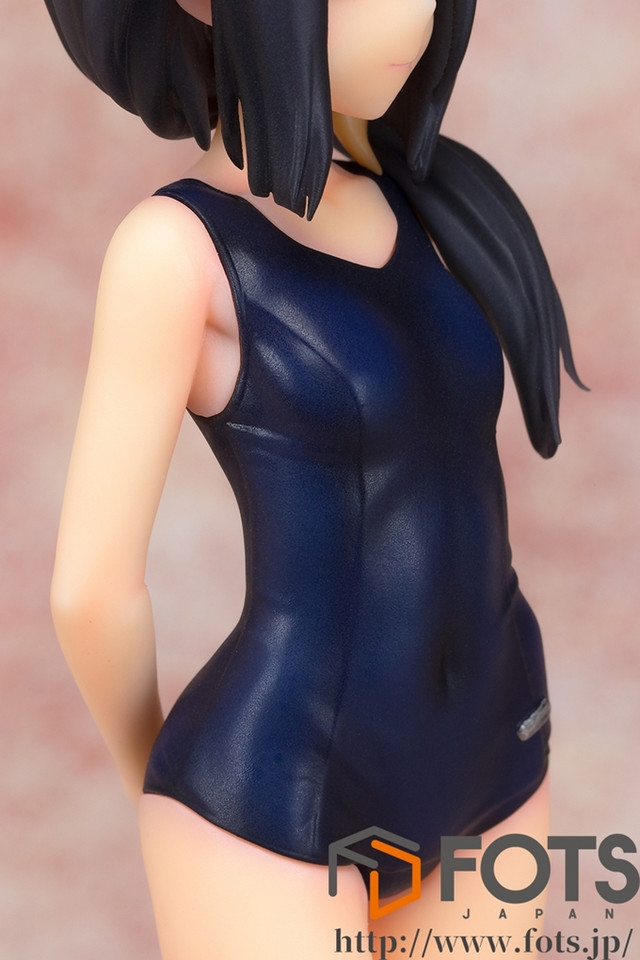 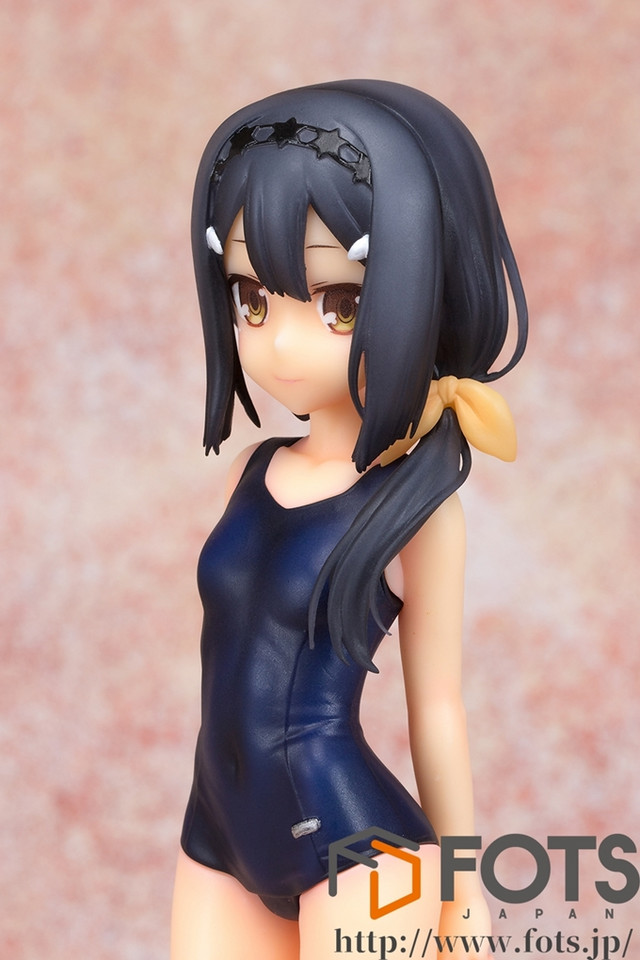 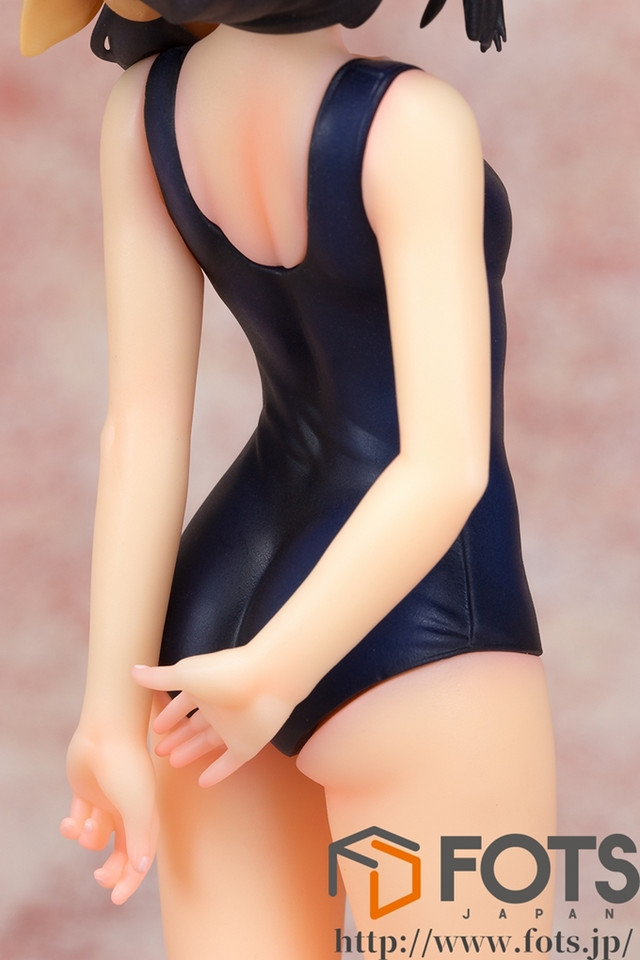 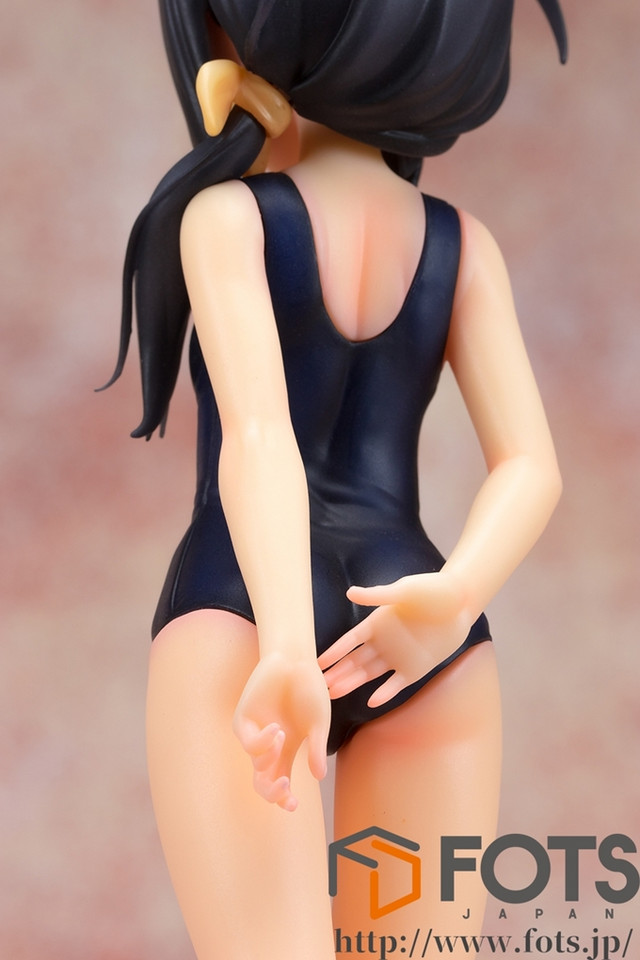 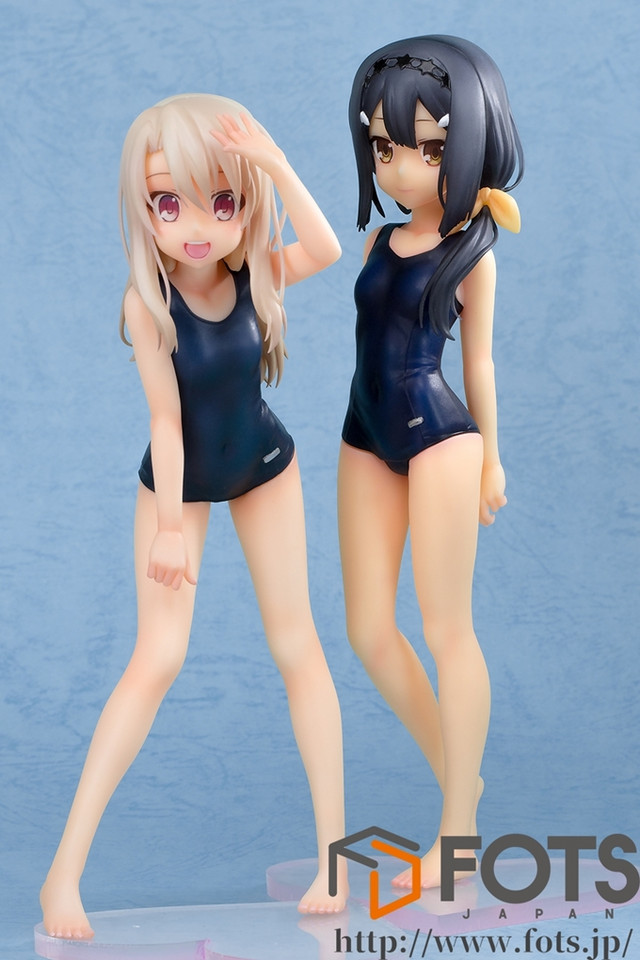