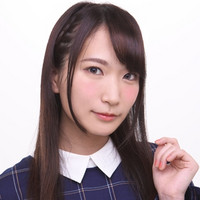 On June 29, 24-year-old voice actress Ayaka Imamura's agency WHITE LINE announced on its website that she will end all of her professional activities as of June 30. You can also check her voice message on the site.

In the announcement, she says that she has started feeling ill since last year, and it has become difficult for her to concentrate on the job. The name of her disease is not specified. She adds, "I had been faced with a dilemma whether to continue to work under this condition or not. After a good deal of thinking, I have reached a decision to retire. So far, thanks to the support from all of fans, staff and co-actors, I was able to experience so many things. In spite of it, I failed to avoid this situation. I am truly sorry."

Animation School. She made her voice actress debut in One Week Friends. in 2014, then has voiced

theaters in 2019. The anime's offcial website has announced her replacement will be announced as soon 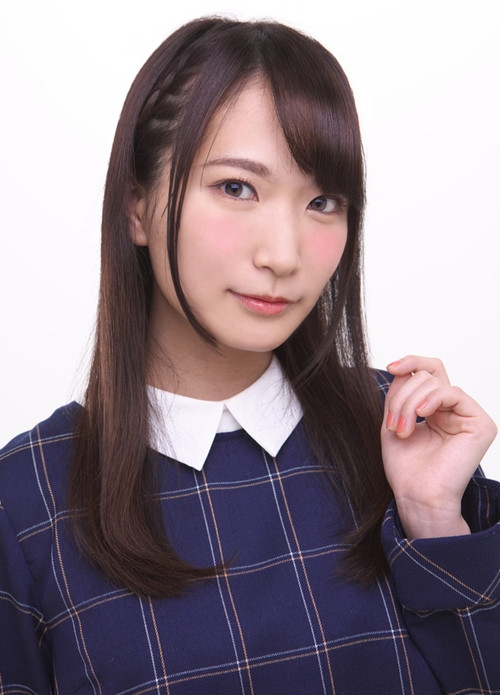