Post-apocalyptic action comes to PS4, Xbox One, and PC this September 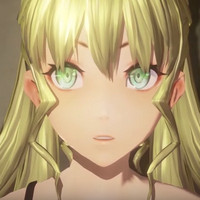 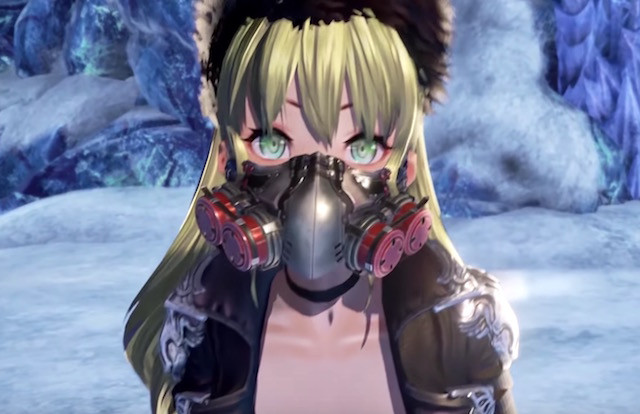 When we interviewed the director and producer of Code Vein—Hiroshi Yoshimura and Keita Iizuka, respectively—they mentioned that Mia Karnstein was the first character to be designed. She helped set the role for the rest of the characters, and she's the focus of the first in a series of character-focused trailers from Bandai Namco. Check her out along with a sample of the voice performance by Ai Kayano (Ryoko in Food Wars!, Meiko in Anohana: The Flower We Saw That Day) below.

Code Vein is coming to PS4, Xbox One, and PC worldwide on September 28.