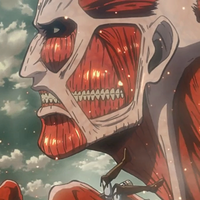 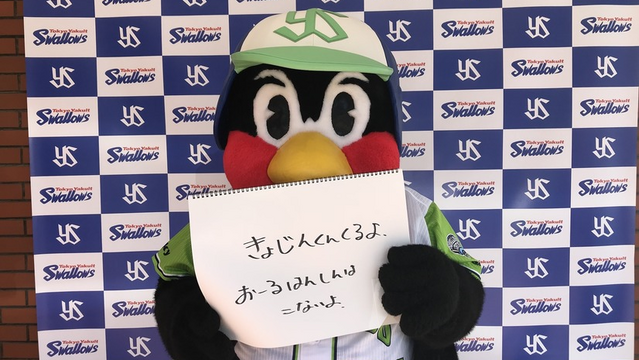 The Tokyo Yakult Swallows are preparing for an invasion of titanic proportions.

The Central League team is gearing up for their annual Tsubakuro Day festivities. Named for their mascot, Tsubakuro Day celebrates summer and baseball. This year, fans can look forward to picking up Tsubakuro figurines dressed up for a visit to the beach. 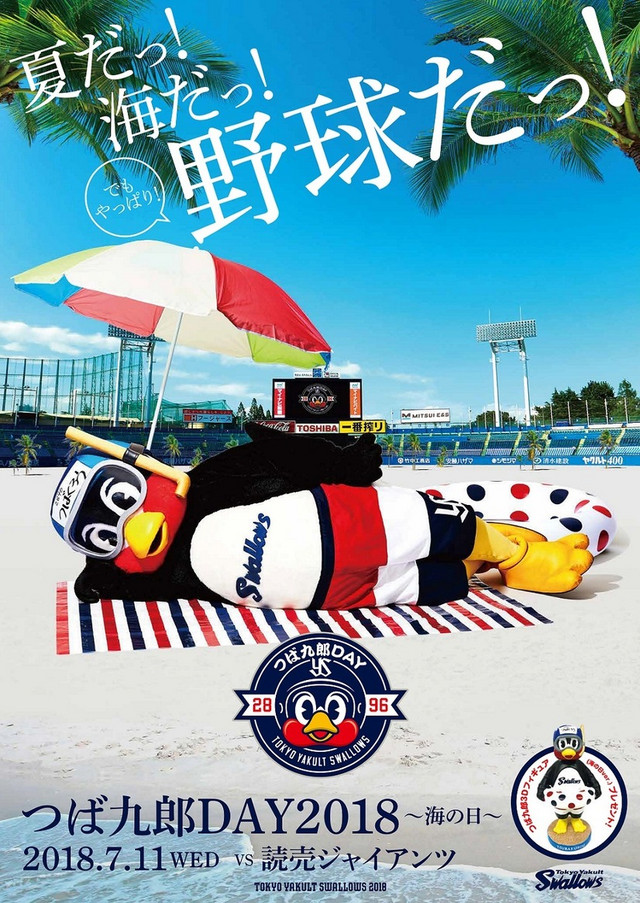 In addition, a special guest will be throwing out the first pitch. In honor of the impending third season of Attack on Titan, the Colossal Titan (or, as they call him, "Titan-kun") will be on hand for the day's game. 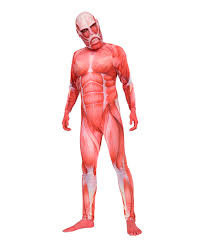 Will Tsubakuro survive the invasion? Can Titans even throw? We'll find out Wednesday, July 11.

Tags
attack on titan, baseball
« Previous Post
OG PreCure Team Gets Their First Toys in 14 Years
Next Post »
Kaos-sensei of Comic Girls Achieves Fame as a Nendoroid
Other Top News
1 Comment
Sort by: