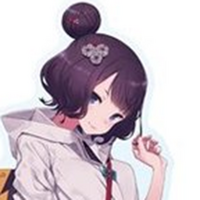 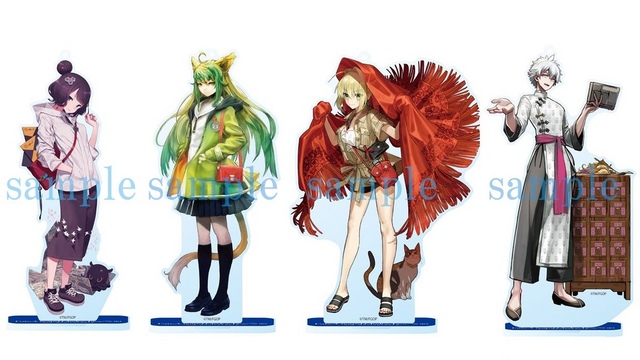 Mobile game Fate/Grand Order has become a global phenomenon -- so what better way to celebrate its anniversary than with some globetrotting fashion?

The upcoming FGO Fes. 2018 in Japan will be celebrating the game's third anniversary, bringing voice actors to panels and offering early viewings of unseen Fate shows. To get things rolling, the official site is showing off event-exclusive goods, featuring popular Servants in fashions from around the world.

The new art shows Nero, Atalante, and many more sporting a variety of ensembles. Official materials state that we can expect to see looks taken from Japan, China, Central Asia, the Alps, Europe, and America. 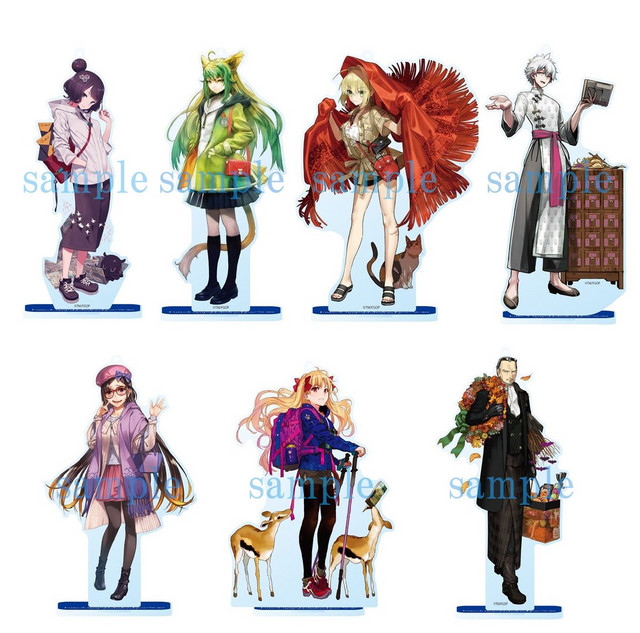 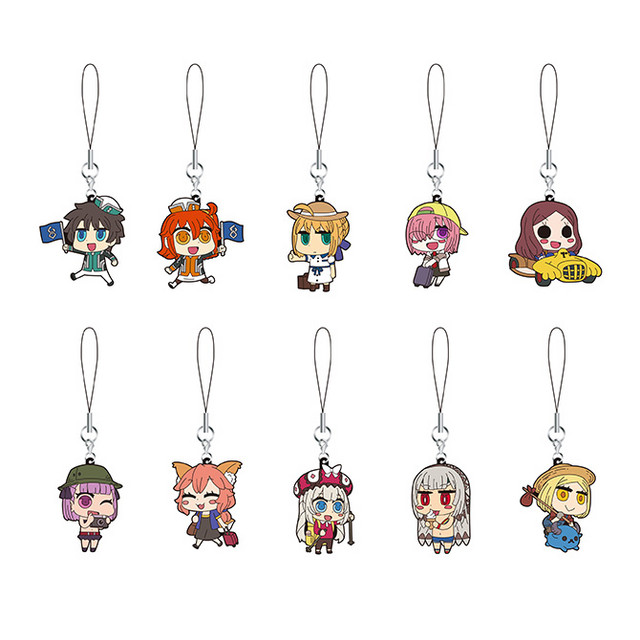