New Female Character to be Revealed for Dissidia Final Fantasy

We'll find out the next addition on July 10 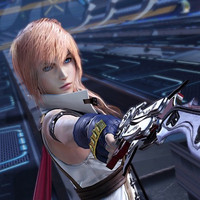 It's almost time for another playable Dissidia Final Fantasy reveal. According to Square Enix's tease, the next character announcement will be a female from the latter half of the series. We'll find out who it is when the live stream kicks off July 10 at 8:00pm Japan Time on YouTube and NicoNico. 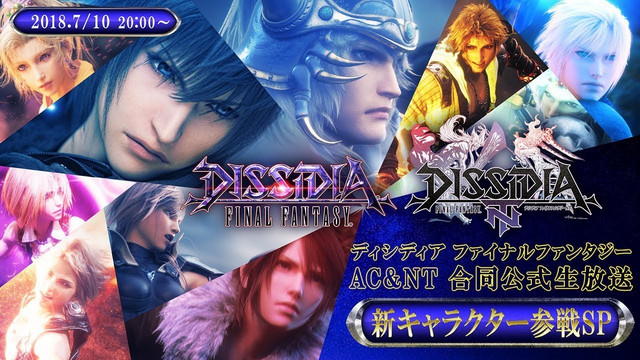 In addition to the new character reveal, Square Enix plans to discuss character tweaks and other details fans of the three-on-three brawler can look forward to in the arcade version's July 12 update.