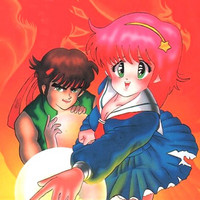 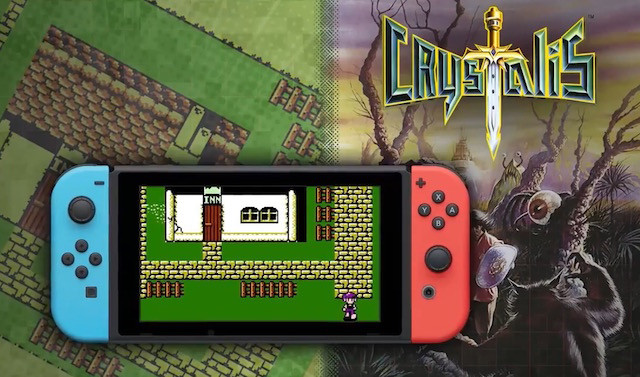 A bunch of early pre-NeoGEO SNK games are coming to Nintendo Switch in the form of the SNK 40th Anniversary Collection. From Guerrilla War and Ikari Warriors to Crystalis and Psycho Soldier, both arcade and home versions are covered where applicable, and each game is in 1080p resolution. There are also extra features like Rewind and Save and a new Museum Mode, and NIS America has it lined up for November 13 in North America and November 16 in Europe.

The official website is live with a list of announced games, so check out a new trailer below.