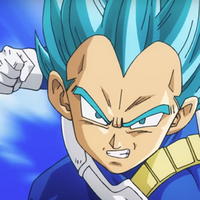 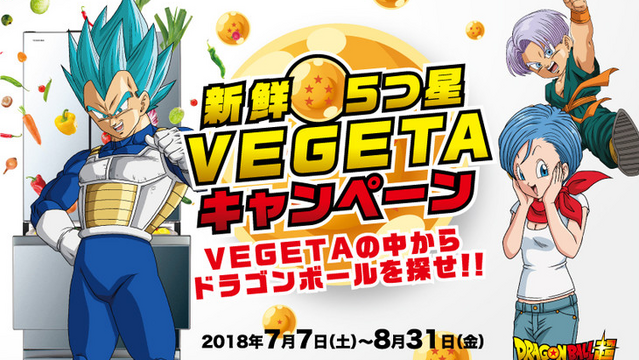 Upgrading your home appliances may not be what's on your mind while watching Dragon Ball — but a new campaign from Toshiba's lifestyle offshoot Pint! has Vegeta introducing you to the joys of a new refrigerator.

The Toshiba VEGETA first came out in 2016, so named because it's optimized to keep veggies fresh. Toshiba punned on the fridge's name during its initial launch, and the Dragon Ball character is back on board with a new commercial and a gift giveaway.

In addition to the tweaked video, Toshiba has launched a VEGETA website where visitors can explore the refrigerator's interior. There's a Five-Star Dragon Ball hidden inside, too — and finding it could win you some cool prizes (provided you're a resident of Japan, anyway). Find the Dragon Ball, tweet the location to @toshiba_vegeta, and you could win one of three prizes: 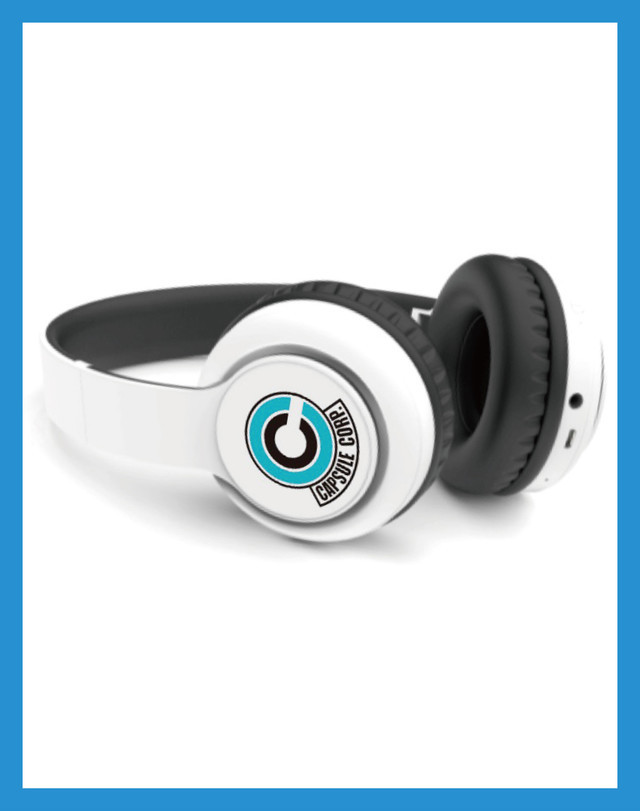 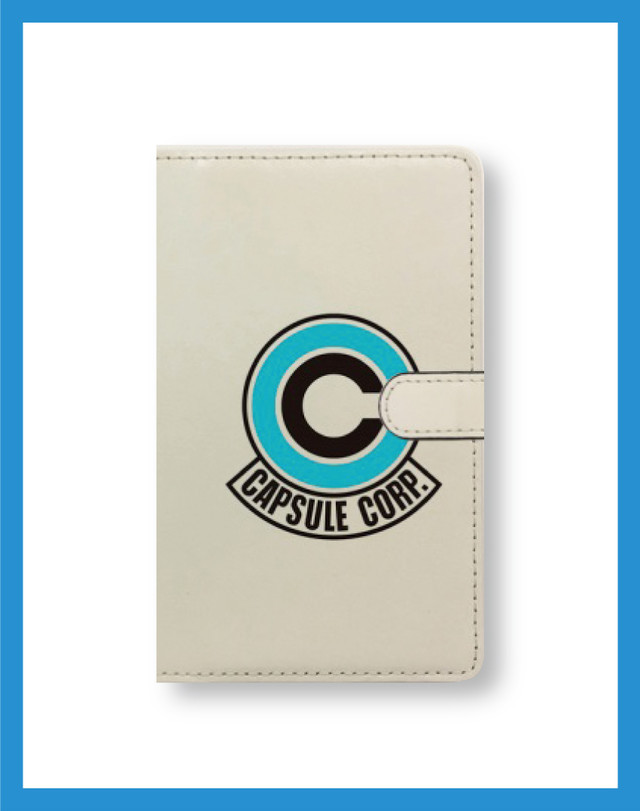 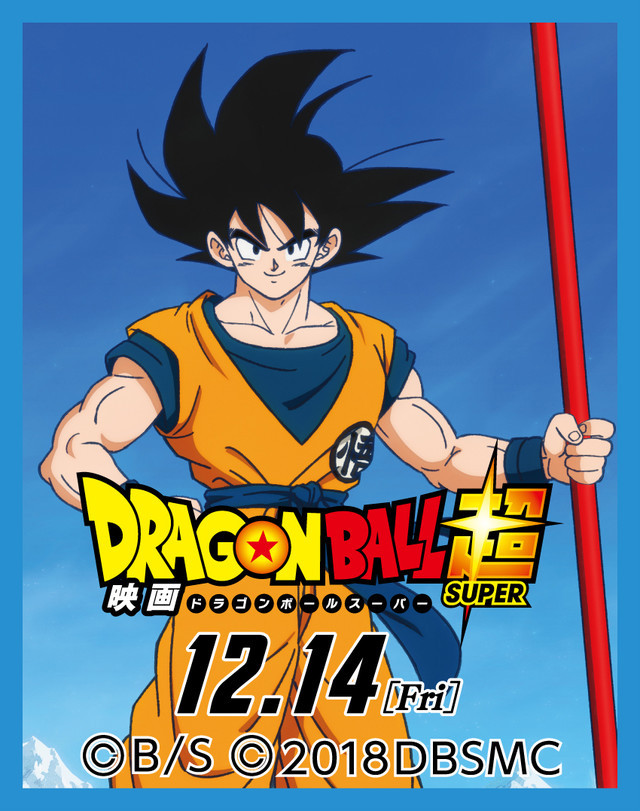 The event runs from now until August 31.