Character's original voice actor to take up the role onscreen 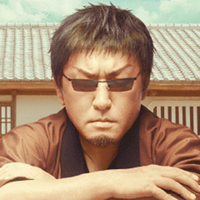 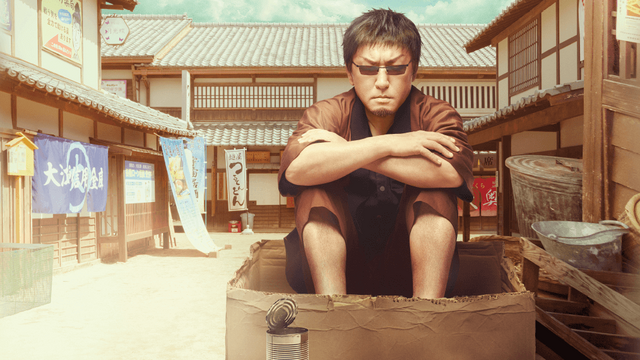 As if Gintama 2 wasn't already its own hype machine, the creators are gearing up to run a live-action dTV miniseries to coincide with the new film. It will focus on fan-favorite character Taizou Hasegawa (a.k.a. MADAO) -- who will sound pretty much exactly as he does in the anime.

The miniseries, titled Gintama 2 -The Exceedingly Strange Gintama-chan-, will air on dTV, Avex's streaming media service. The service currently offers more than 120,000 titles on 13 channels, geoblocked to Japan and available via smart devices.

The sunglasses-wearing loner will be played by Tachiki Fumihiko, reprising his role from the original anime. Fumihiko has narrated trailers for the live-action films, and when he was called in for the role he believed it would be another narration gig. He was pleasantly surprised to find out he'd be bringing Hasegawa to life himself! 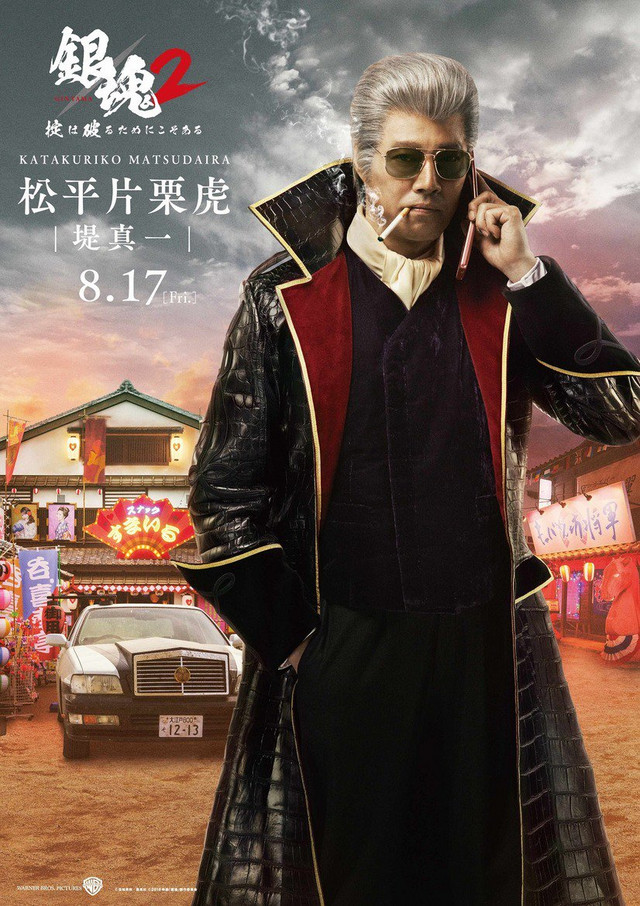 In addition, the drama will feature appearances from actor Shinichi Tsutsumi, who appears in Gintama 2 as Katakuriko Matsudaira. All we know so far is that he will "play an important role in the story."