Cosmos in the Lostbelt prepares to launch its second installment 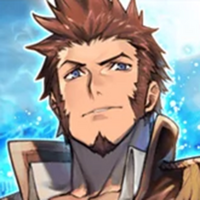 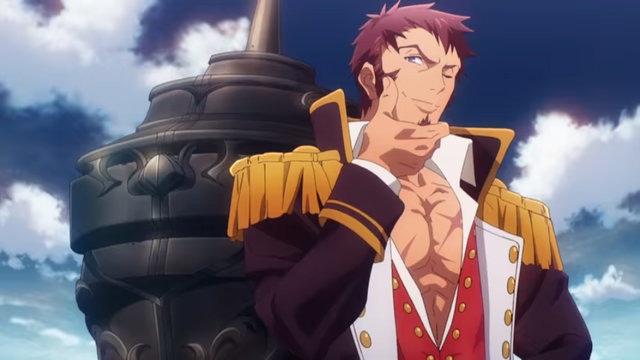 As Masters in the West collect anniversary goodies and fight their way through a very different version of the Crusades, Japanese servers are gearing up for the second part of Cosmos in the Lostbelt. This time, players can look forward to a journey through the world of Norse mythology in 1000 B.C.

The new section is titled Eternal Flame Century - Götterdämmerung: Nice Guy of Imperishable Flames. And while we're not sure of the True Name of the "nice guy" of the title, we're pretty sure it's this dude:

The new section will have Masters fighting against Ophelia Phamrsolone, one of the new arc's seven Crypters (whose origin story will become clear to US players before too much longer). Previous informaiton hints that she wants to summon a Saber, but it also very picky about her Servant's region of origin. 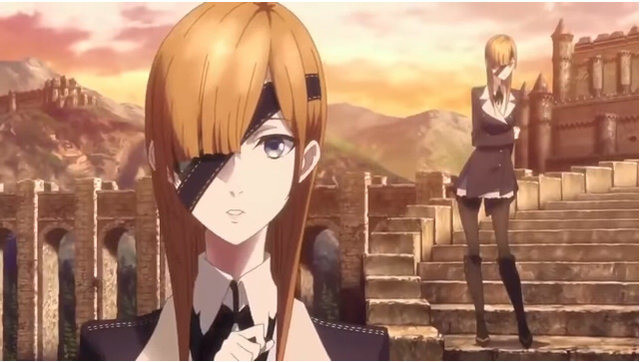