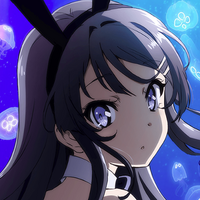 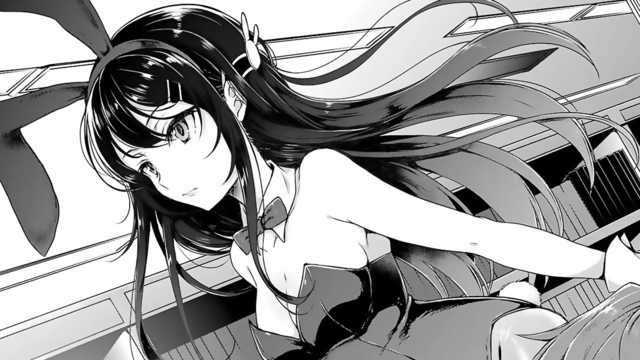 Seishun Buta Yarou revolves around Sakuta, a boy who can see the effects of a mysterious phenomenon called Puberty Syndrome. His senpai Mai, an actress on hiatus, appears to him as a bunny girl -- but no one else sees her that way. 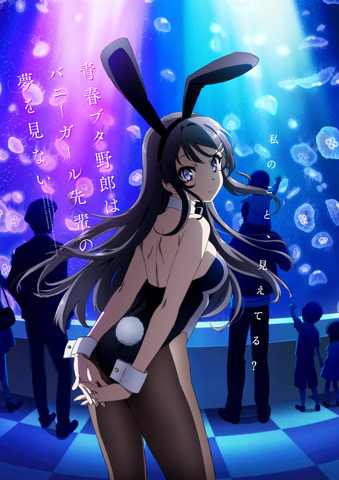 The series (whose full title translates to The Teenage Pig-Rascal Doesn't Dream of Bunnygirl-Senpai) will be directed by Soichi Masui (Sakura Quest) and produced at CloverWorks, an offshoot of A-1 Pictures.

Also announced on staff are: