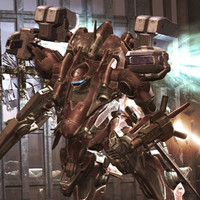 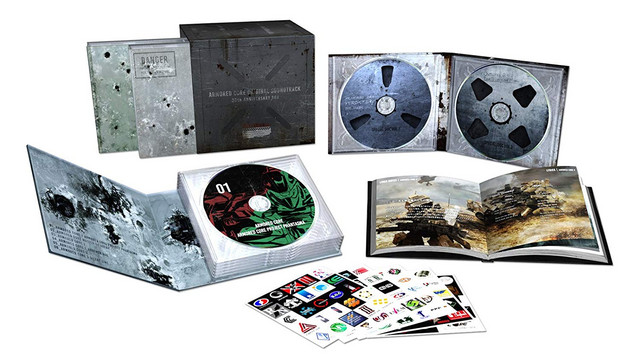 FromSoftware's mecha-battle franchise, Armored Core, is celebrating its 20th anniversary with the "ARMORED CORE ORIGINAL SOUNDTRACK 20th ANNIVERSARY BOX", a massive 20 disc set that includes all of the background music and more from some 15 console video games and 4 mobile games. The set also includes a 240 page book with color illustrations chronicling the history of Armored Core, stickers, and special promotional packaging.

Additionally, the Limited Edition version of the "ARMORED CORE ORIGINAL SOUNDTRACK 20th ANNIVERSARY BOX" comes with an Armored Core-themed CD recording device that allows customers to import music from their audio CDs to their smart phones without having to use a PC as an intermediary. 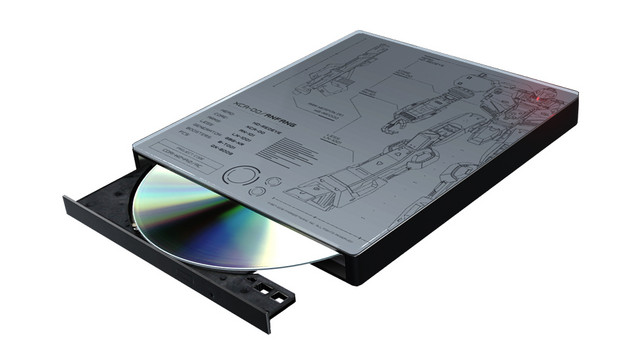