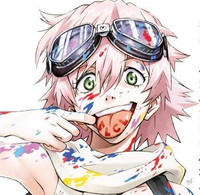 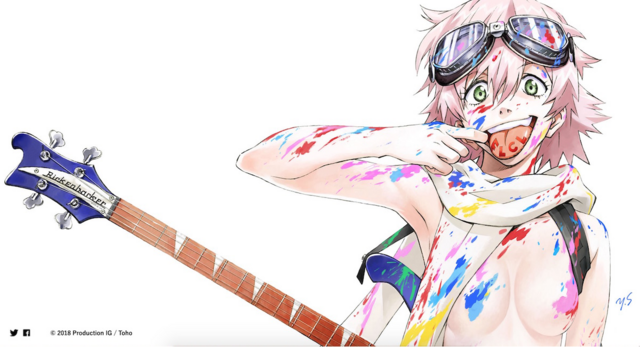 A new incredibly fitting key visual drawn by original FLCL character designer Yoshiuki Sadamoto leads off the news that Japan will get to see FLCL Alternative and Progressive a bit differently later this year. Rather than follow the US broadcast of both sequels with its own broadcast on TV in the Fall season, both Alternative and Progressive will be turned into compilation films, with Alternative being released on September 7th, and Progressive being released three weeks later on September 28th. Toho Animation has released a new promo for the compilation films, embedded below and featuring The Pillows songs “Star overhead” and “spiky seeds”.

QUIZ: Which Quintessential Quintuplet Is Your Perfect Match?