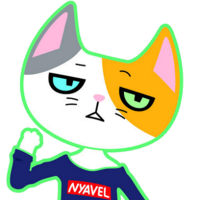 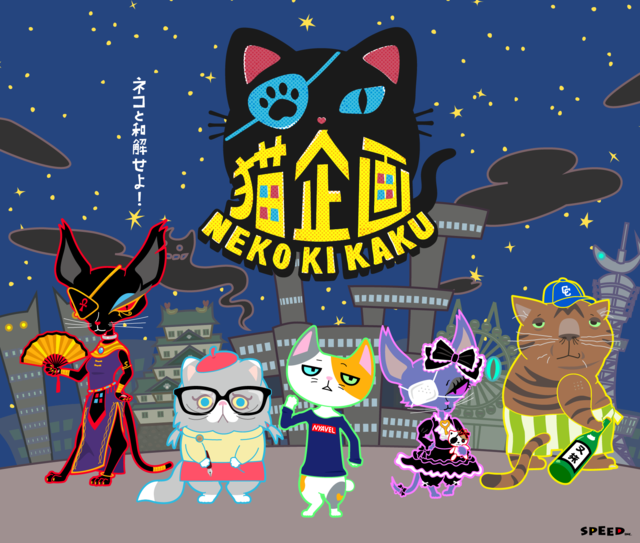 Originally scheduled to be released this summer, Neko Kikaku ("Cat Plan") - a trilogy of short 3DCG films that celebrate Aichi Prefecture with a cat-themed black comedy that parodies tokusatsu films and TV shows - is now back on track for a limited theatrical release in Tokyo, Osaka, and Nagoya beginning in the Fall season of 2018. 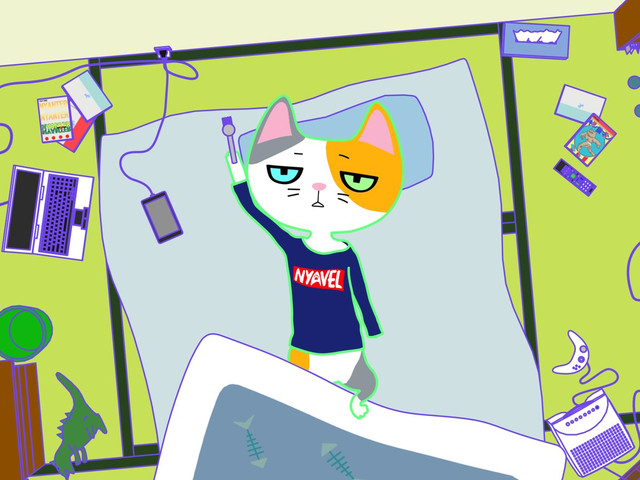 Described as an "anything-goes hyper black comedy anime" and set in the city of Nyagoya, Neko Kikaku follows Takumi, an unmotivated NEET who is spurned into action when his father is captured by "Neko Kikaku", a notorious "black company" that is believed to be responsible for the recent "Mass Cat Disappearance Incident". Will Takumi and his sisters be able to save Papa from an uncertain fate?