Nelke & the Legendary Alchemists Heads to the West This Winter 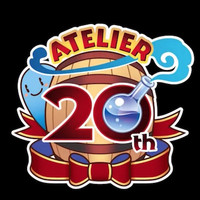 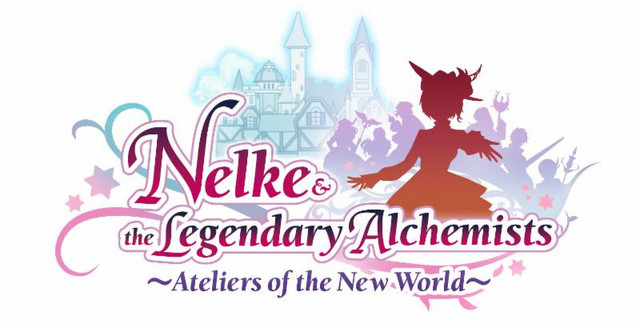 Earlier today Koei Tecmo confirmed plans to bring the latest game set in the Atelier universe to the west. Nelke & the Legendary Alchemists: Ateliers of the New World is coming to PS4, Switch, and PC in North America and Europe physically and digitally this winter, giving players the opportunity to mix up their Atelier experience with town-building mechanics.

Before we get to the new stuff, Koei Tecmo is celebrating 20 years of Atelier games in a special trailer.

Nelke & the Legendary Alchemists RPG Pushed Back to January 31