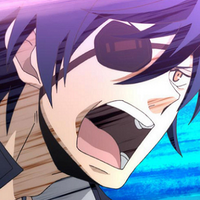 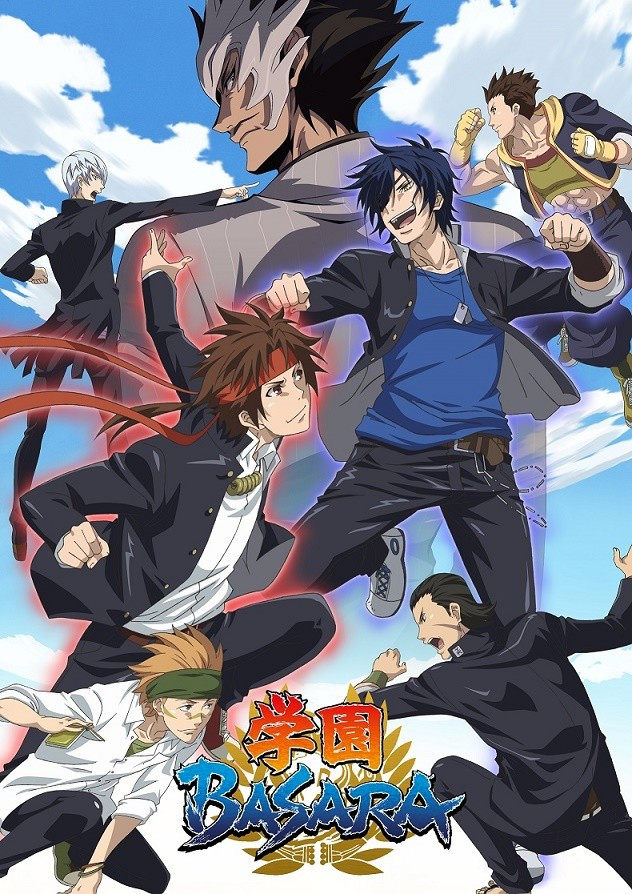 A new key visual (above), a new teaser trailer (below), and the Japanese broadcast schedule have been revealed for Gakuen BASARA, an upcoming TV anime that spoofs Capcom's Sengoku BASARA series by re-imagining the larger-than-life samurai warlords of the Warring States Periods as unruly high schoolers.