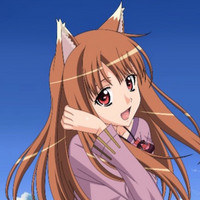 Isuna Hasekura and illustrator Jū Ayakura's Spice and Wolf light novels have been in print since 2006, and they're no stranger to adaptations. There's been manga, anime, and even a couple of Nintendo DS games, and the next step for the franchise takes it to the virtual world.

Spice and Wolf VR comes from the appropriately-named Spicy Tails, which features author Isuna Hasekura and previously worked on the World End Economica visual novels. Hasekura handles planning and scenario for the game, and the cast includes Ami Koshimizu and Jun Fukuyama reprising their respective roles as Holo and Kraft Lawrence. 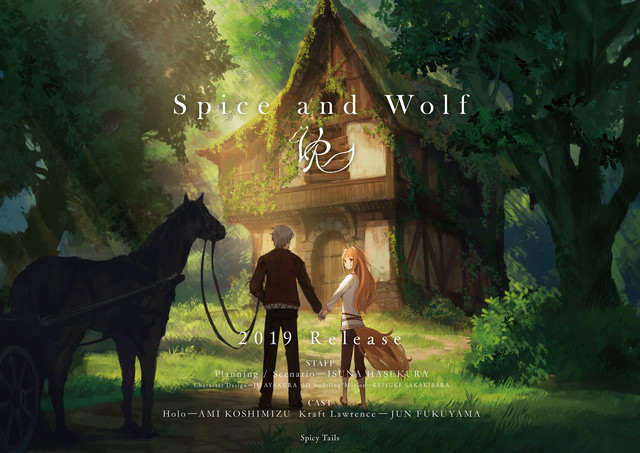 Spice and Wolf VR is coming to Vive, Rift, and other VR platforms in 2019.

Tags
spice and wolf, games
« Previous Post
Last Week in Anime: Best of OPs and EDs
Next Post »
30 Years of Akira: The Triumph and Legacy of a Legendary Film
Other Top News
15 Comments
Sort by: