Kotaro Nishiyama waits on Shouta Aoi in next month's special 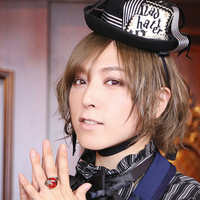 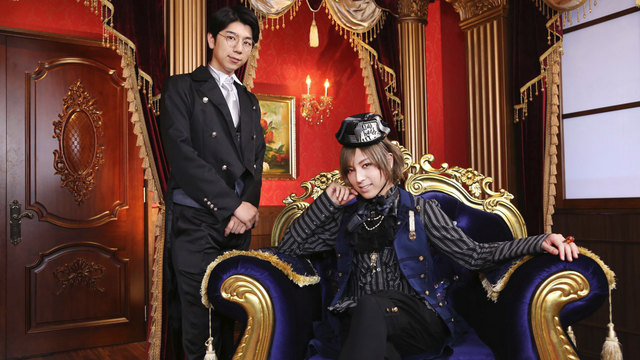 Titled Shouta-sama to Shitsuji Nishiyama no OTAWAMURE, the variety show is styled as a visit to the opulent home of rich kid Aoi. Nishiyama acts as both butler and co-host as the pair greet guests from the world of film, television, stage, and anime. The first special ran in January of this year: 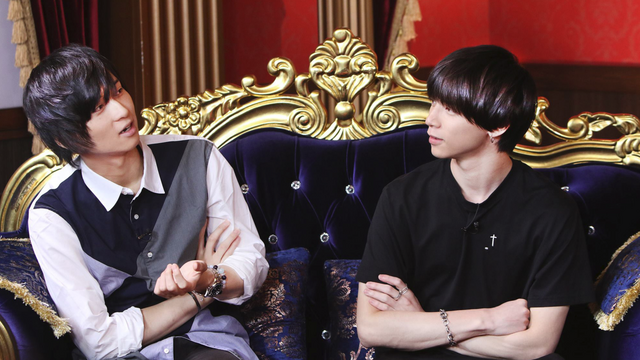 Aoi says he considers OTAWAMURE something like a newborn growing at an extremely rapid rate, and looks forward to where it will go from here. Nishiyama added a thank you to the fans, without whose feedback a second episode would not have been possible.