The two series collide in Stormblood on August 7 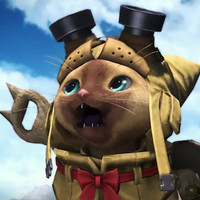 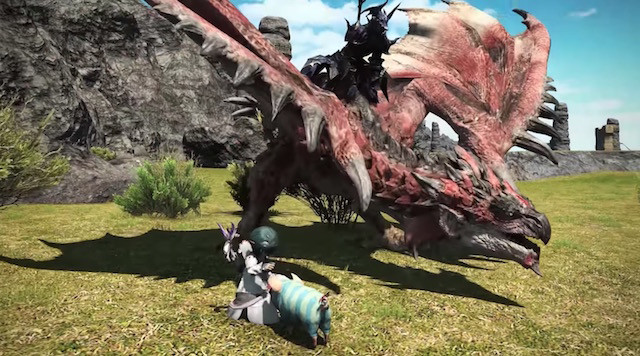 A Final Fantasy XIV x Monster Hunter: World collaboration was revealed back during E3 2018, and now it's about to make its debut. Square Enix announced plans to bring a Rathalos battle and other content to Final Fantasy XIV: Stormblood on August 7, so dig into the official trailer below.

Normal and Extreme versions of "The Great Hunt" trial will be available to level 70 players who have finished the main Stormblood scenario. Eight players can team up to take down Rathalos in the normal version, while extreme will offer the same challenge to four players. Playing through the content unlocks stuff like a Rathalos-inspired armor set, new Poogie and Palico minions, a Rathalos mount, and the BBQ spit furnishing.

You can read more about the collaboration and Patch 4.4 on the official website.