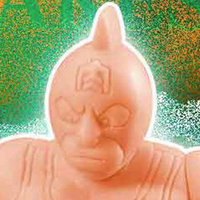 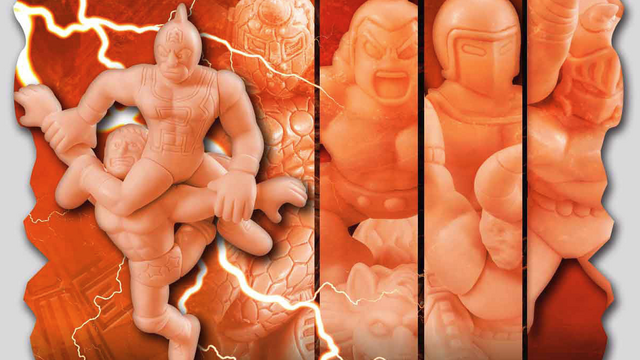 Wazakeshi, or sculpted eraser figures, are something you might want to keep on a toy shelf rather than in a pencil box. And this particular line of wazakeshi is a cool find for Kinnikuman fans! 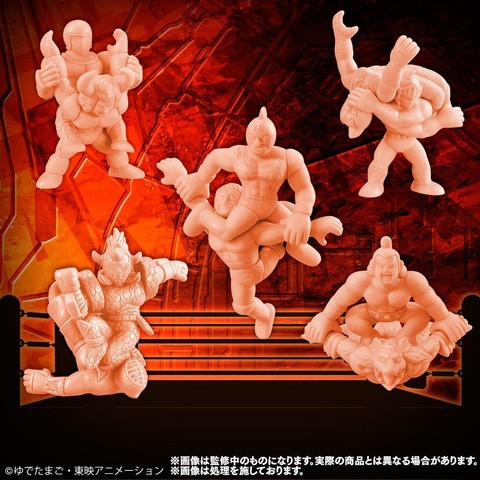 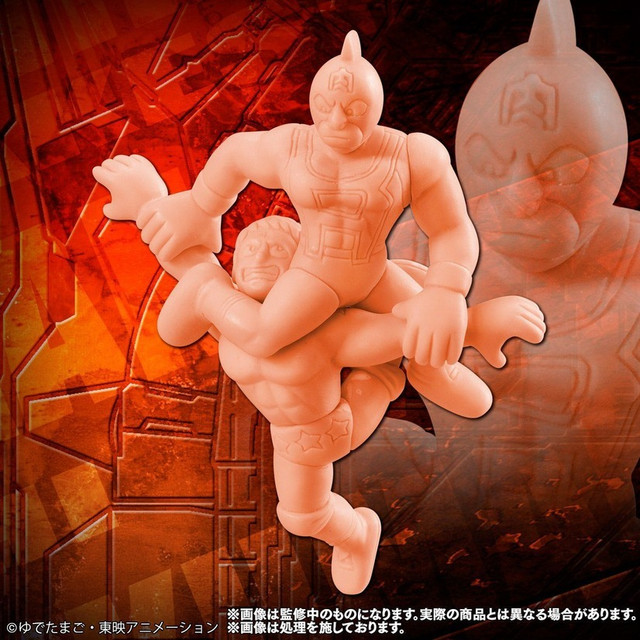 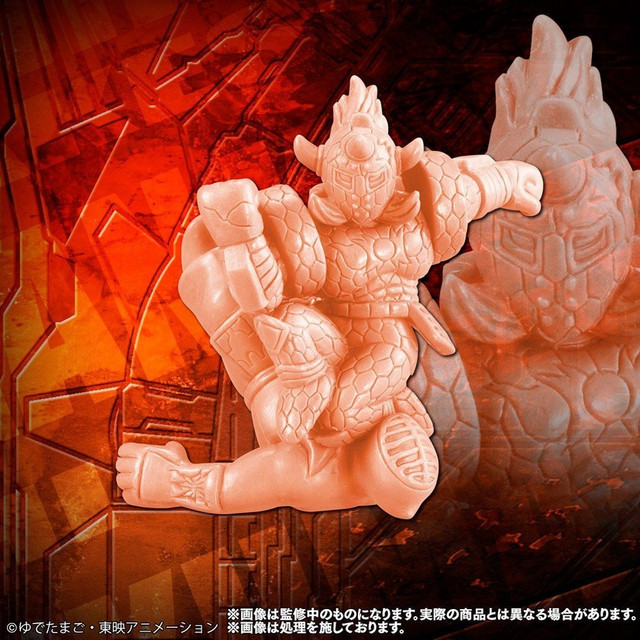 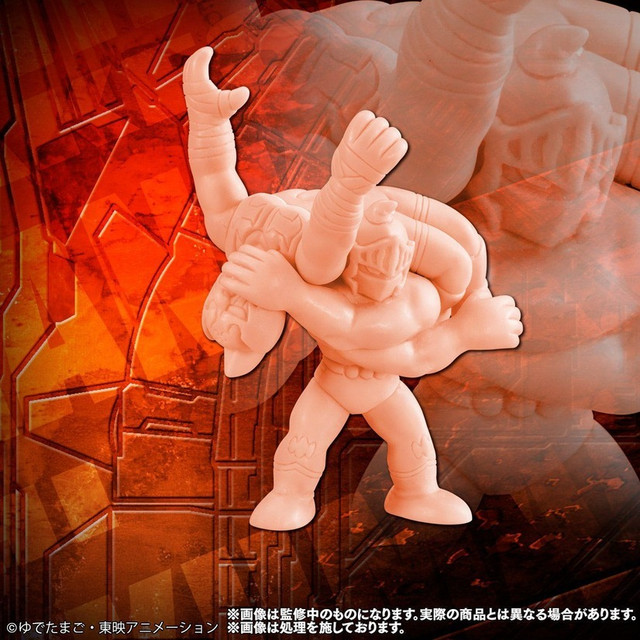 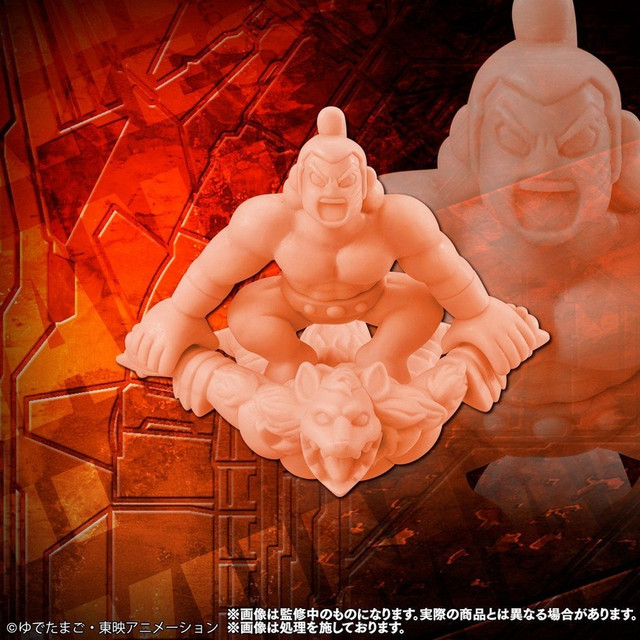 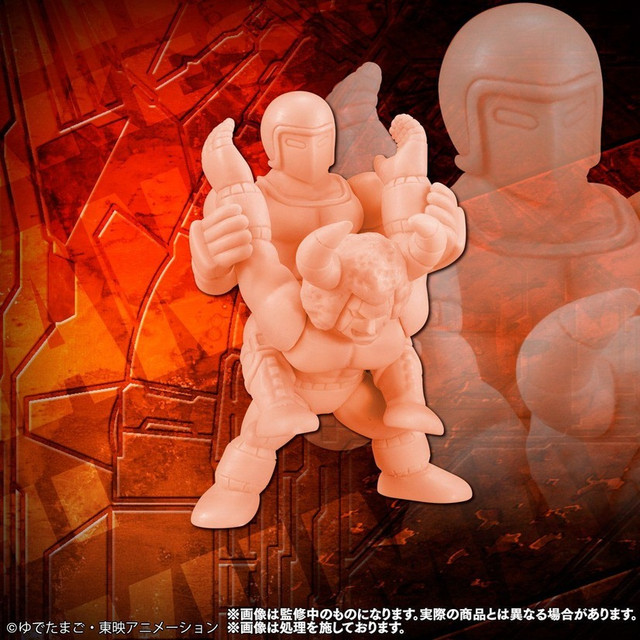 The set of five wazakeshi is now available for preorder for 4,104 yen. Orders will ship out in October of this year. It also seems we can expect at least eight more Kinnikuman wazakeshi before too long.