Music Girls Heroine Joins the Ranks of the Virtual Youtubers 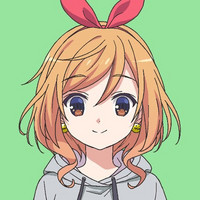 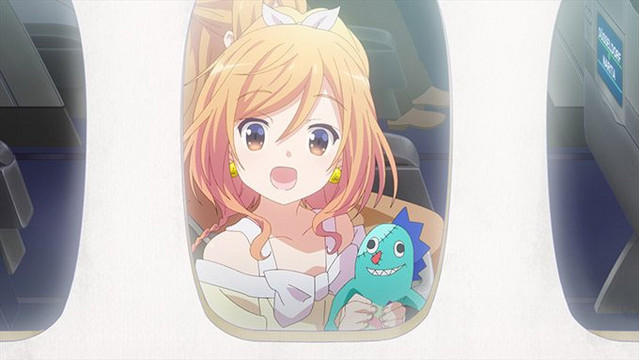 Music Girls main character Hanako Yamadaki (voiced by Seria Fukagawa) is throwing her hat into the Virtual Youtuber ring in an effort to promote Pine Records and the idol group "Music Girls". The promotional campaign includes videos uploaded to the official Music Girls Youtube page like the one below, as well as an official Twitter feed (@ongaku_shoujo_v).

Music Girls is directed by Yukio Nishimoto and features animation production by Studio Deen. The series is currently broadcasting on AT-X, Tokyo MX, BS11, and Tochigi TV, and it is also available via streaming on Crunchyroll as part of the Summer 2018 simulcast lineup. Crunchyroll describes the story of Music Girls as follows: 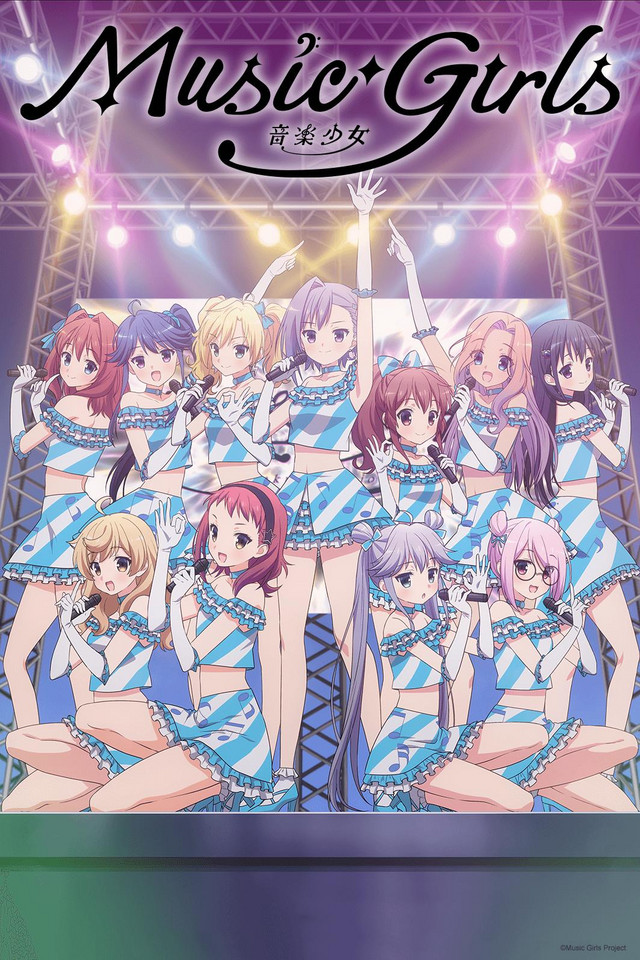 Haru Chitose, Eri Kumagai, Sarasa Ryuoh, Kiri Mukae, Uori Mukae, Sasame Mitsukuri, Miku Nishio, Hiyo Yukino, Shupe Gushiken, Kotoko Kintoki, and Roro Morooka are the eleven members of "Music Girls," an idol group produced by Pine Records. However, they're a third-rate idol group that can't seem to sell CDs at all. But even though they're obscure and constantly in debt, the members and their producer, Ikehashi, are all trying their hardest. Ikehashi gets the idea that Music Girls needs a new member—an idol who can light a fire under them so that they can grasp success!