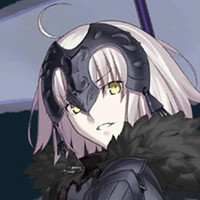 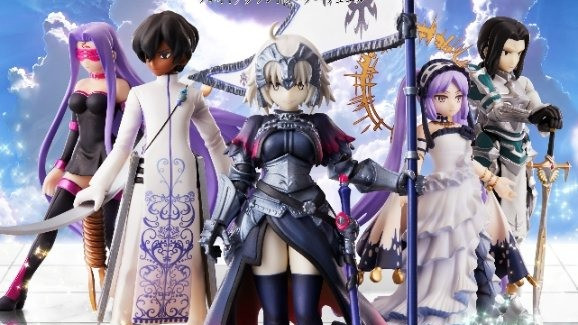 Aniplex continues to gear up for upcoming board game Fate/Grand Order Duel with its next line of figure announcements: this time feature fan favorites like Jeanne Alter and Medusa.

The board game, which comes out later this year, will allow players to collect and battle game-piece servants. The first two waves of figures have been confirmed to include popular Servants like Altria Pendragon (Saber), Mash Kyrielight (Shielder), and Gilgamesh (Archer).

Coming in the third wave are: 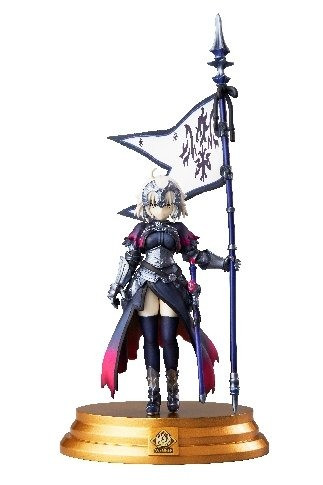 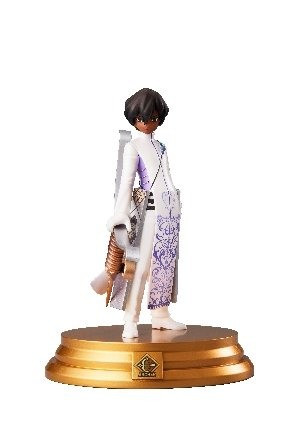 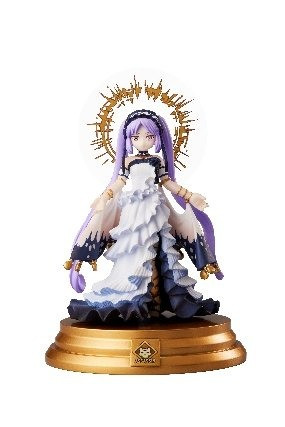 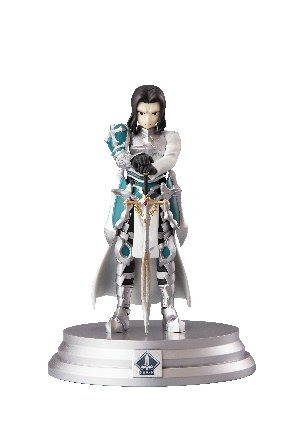 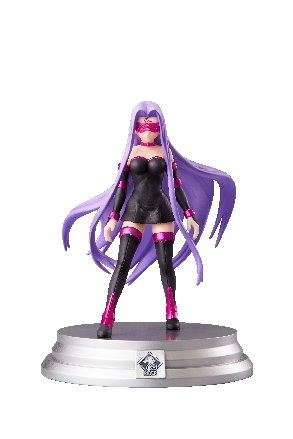 Additionally, a secret chase figure will be included in the first through third waves (a common one across all three, to be specific). There are no indications of which Servant we can expect... but we have our fingers crossed for Da Vinci-chan.

Aniplex+ will be offering preorder bonuses for the sets, including play mats and command card cases.

Fate/Grand Order Duel can be previewed at the Aniplex booth at Wonder Fest on July 28-29, and goes on sale August 1. The third run of Servants will be released this November.