Photographers and special frames are available for the perfect photo op 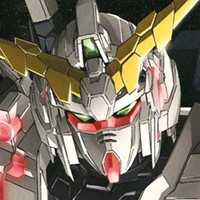 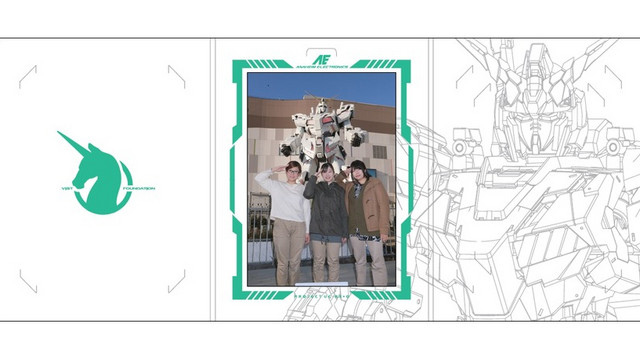 As if it wasn't already cool enough that there's a life-sized Gundam in Tokyo... now it's even easier to get the ultimate photo with it!

For a limited time, the Tokyo Gundam Project will be setting up an exclusive photo deck, placed at just the right angle to get the best possible shot of you, your buddies, and Unicorn Gundam.

The 1/1-scale unit is able to transform to Destroy Mode, and is the site of light and music shows in the evening. During daylight hours, fans can make use of the photo deck to take their own free selfies. Or, if they prefer, they can make us of the photographers on hand for a professional photo. 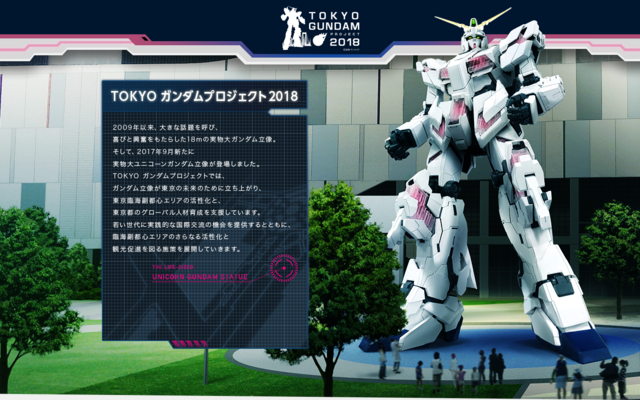 The Tokyo Gundam Project, centered around the giant robot, aims to revitalize Tokyo's Rinkai Fukutoshin area and promote tourism and global exchange. The new Unicorn Gundam has been in place since late 2017, replacing the RX-78-2 that occupied the space starting in 2009.

The Unicorn Gundam photo deck will be open from July 21 to November 25, with business hours running from 11 am to 7 pm (8 pm in August).