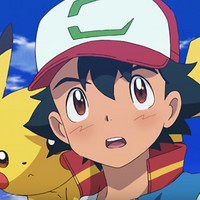 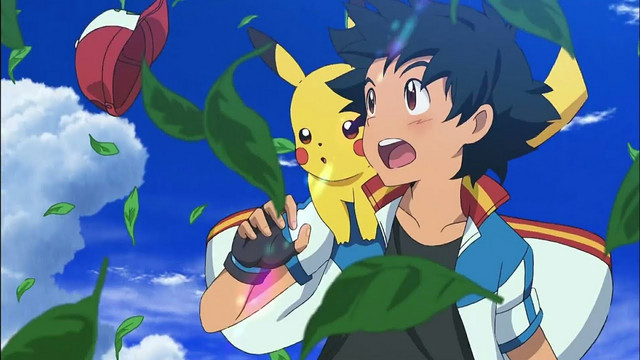 It looks like the latest Pokémon film has hit the mark in Japan, according to polls conducted by Pia Cinemas. The new movie led the pack this weekend at the box office with a reported 92.8% rating.

Pia's opening day satisfaction polls let outgoing movie audiences give feedback on the latest releases. Pokémon the Movie 21: Everyone's Story led the pack this weekend, followed close behind by the documentary Peace Nippon at 92% approval, then the live-action drama Watashi no Jinsei nanoni at 91.5%. 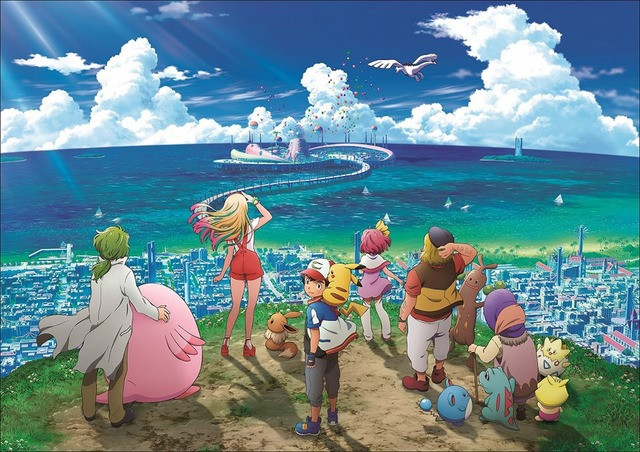 Pokémon the Movie: Everyone's Story follows the alternate universe established in I Choose You!, which retold the early days of Ash and Pikachu's Pokémon adventure. The film features the return of legendary Lugia and the on-screen debut of Alola 'mon Zeraora.