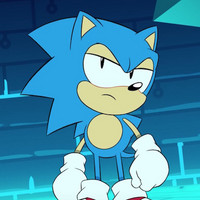 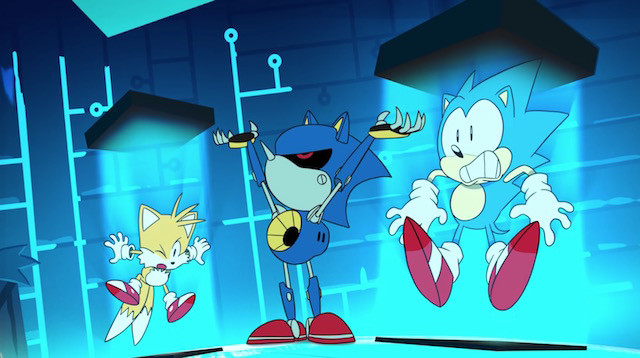 Now that Sonic Mania Plus is officially out, it's time for the final chapter in Tyson Hesse's excellent series of animated shorts. Check out part five of Sonic Mania Adventures below, followed by a fittingly old school infomercial for the updated retail release of the platformer.

Now you can watch all five parts in a row.