That's "base," not "based," unfortunately 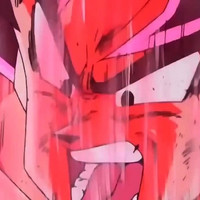 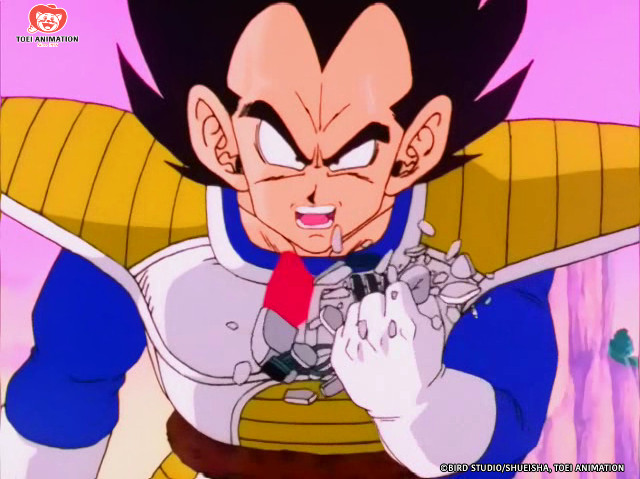 The latest issue of V-Jump revealed a couple more playable additions to the Dragon Ball FighterZ roster, though these are definitely familiar faces. Coming this August are Base Goku and Base Vegeta, which appear to turn the clock back to the early days of Dragon Ball Z.

With Base Goku you'll be able to unleash the power of the Kaio-ken, which gets stronger—increasing three or even 20-fold in power—if your allies are taken out. He also has the Super Spirit Bomb, which is both his strongest and slowest move.

Base Vegeta uses his Galick Gun to fire a burst of energy downward, both on the ground and in the sky, and his Galaxy Breaker technique fires off a huge volley of energy.

According to V-Jump, an open beta for the Switch version is set to kick off in Japan this August.