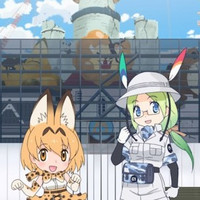 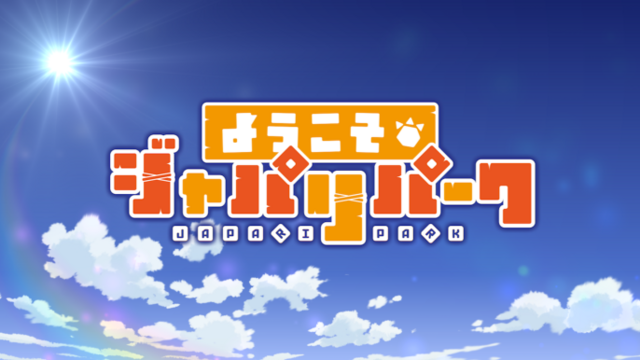 The storyline for the original Kemono Friends smart phone game, which was published from 2015 - 2016 by Nexon, is being adapted into a mini-anime that will stream exclusively on TV Tokyo's "animetele" service beginning on August 12, 2018. The mini-anime is entitled "Youkoso Japari Park" ("Welcome to Japari Park"), and it tells the story of how Mirai becomes a park guide and enlists the help of various Friends to fend off a major crisis prior to Japari Park's opening. 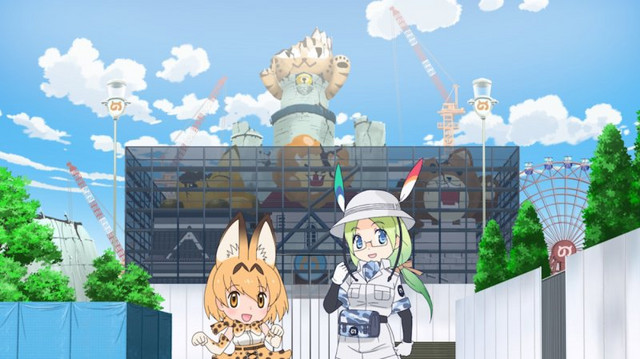 The first and second episodes of "Youkoso Japari Park" will both be published on August 12, 2018. Viewing the series requires a subscription to the "animetele" service, which costs 700 yen ($6.21 US) plus tax per month.

RECS: The Best Summer-Themed Anime To Warm Your Winter Months