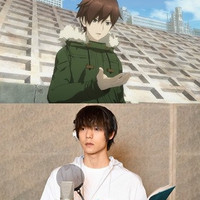 It is confirmed today on July 19 that 29-year-old actor Masataka Kubota, best known as Light Yagami in the Death Note TV drama (2015) and Ken Kaneki in the Tokyo Ghoul live-action film (2017), makes his voice actor debut in the upcoming anime feature film Monster Strike The Movie: Sora no Kanata (Beyond The Sky) as its protagonist Kanata.

Kubota says, "Though this is my first voice acting experience, I am honored to be given such an important role. While exchanging dialogues with Hirose-san, I felt that I received pure power from both of Sora and Kanata. In the latter half of the story, there is a moment that the two holding one wing each other become one. I would be happy if you can enjoy the growth and gallant figures of the two."

on 3DCG animation. It is scheduled to be released in Japan on October 5, 2018.

The story is set in a world divided into two sections: a floating city called "Old Tokyo" and the ground

part "New Tokyo." While the people on the ground have lived peacefully, they have not been able to

make any communication and physical contact with the deserted "Old Tokyo." One day, they learn the

floating city will soon crush into the ground soon.

and asks for his help saying "You are the only one who can save the world!"

Along with the TV series, the first Monster Strike The Movie has been available to Crunchyroll members 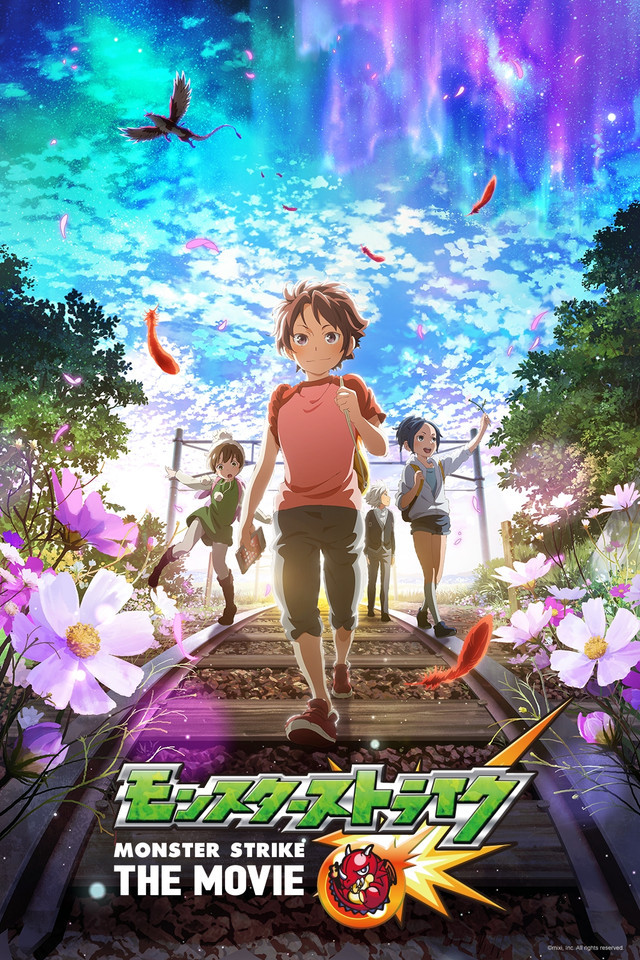