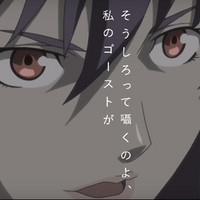 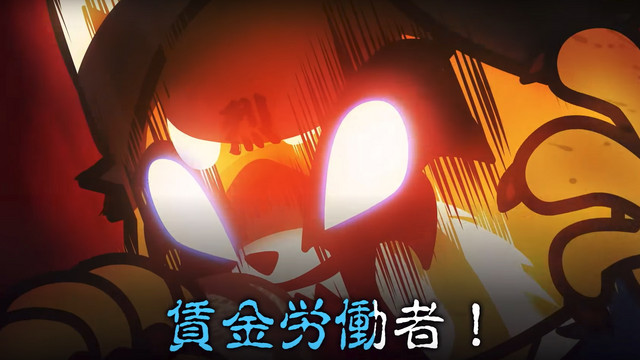 Around the world — but especially in Japan — Netflix has been working to promote its reputation as a source of streaming anime. Its latest ad campaign seeks to drum up memories of famous anime moments, via a billboard "hijacking" in Shunjuku.

The new "Flashback" commercial brings together memorable lines from anime series run on Netflix Japan. Everything from classic to modern Gundam, from Ghost in the Shell to Aggretsuko, gets a look-in, with the quotable lines shown onscreen. As the campaign says, all it takes is a familiar line to bring back memories of your favorite series and characters.

In addition to the commercial, Netflix will be "hijacking" the basement of Shinjuku Station with a mural of these memorable quotes. Take a flash photo on your smart device to reveal screencaps of those moments. Here's a "before and after" example: 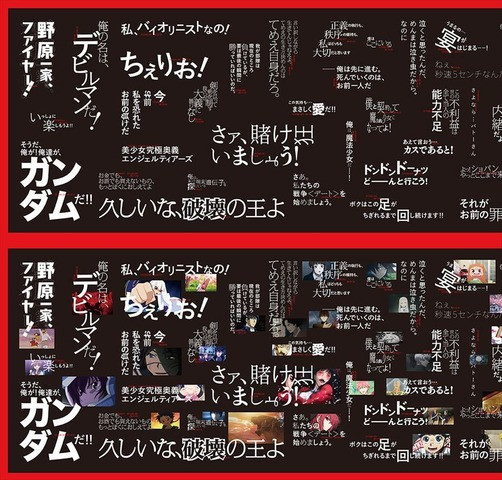 Posting your photo to Twitter will net you a free photo sticker to use on social media.

The Netflix Japan "quote-jack" will be on display in Shinjuku Station from July 23-29.