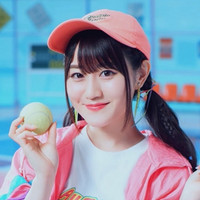 The music video for 22-year-old voice actress Yui Ogura's 8th single song "Eien Shonen" (Eternal Boy) has been viewed over 300,000 times on YouTube in three weeks. In commemoration of the record, her official YouTube channel has also posted a short version MV for the single's coupling song "Love Me x Love Me" featuring her cute dance performance at a tennis court. The song is written/composed/arranged by Sho Udagawa, known for his song writing works for girl idol groups, such as Crouton, Parfait, and TOY SMILY.

The single's title song "Eien Shonen"  is now used as the OP theme for the summer TV anime Ongaku Shoujo/Music Girls, in which she also cast as one of the main girls, Uori Mukae. The single is set to be released on July 25. 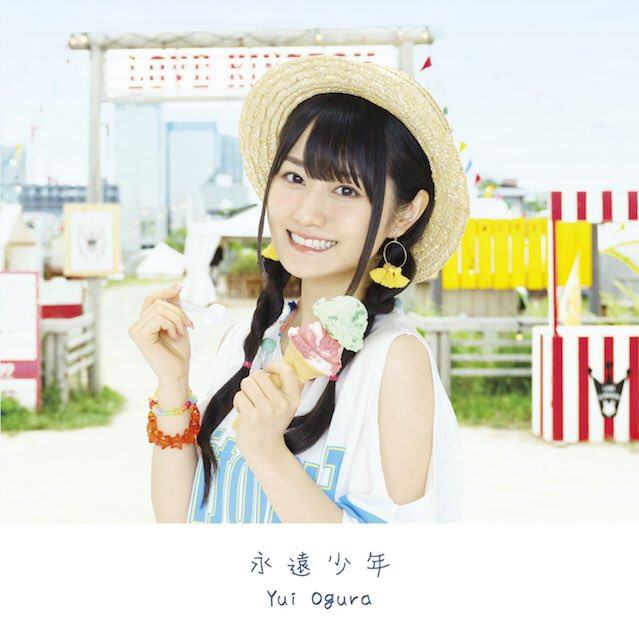 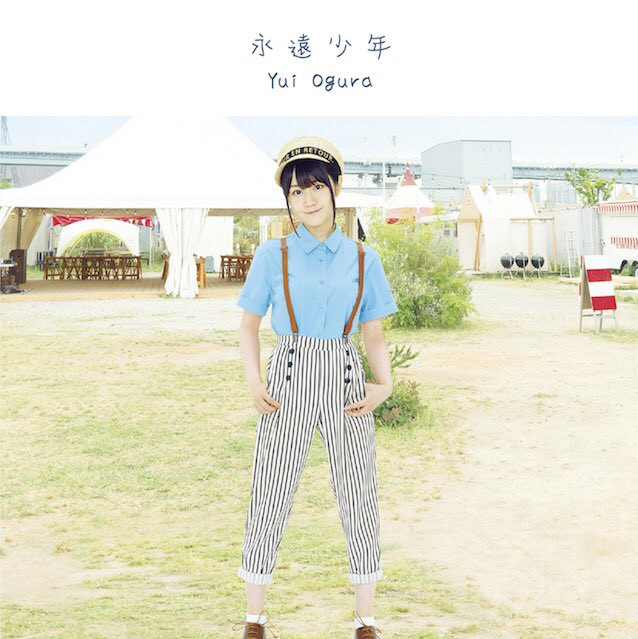