Check out the Latest Sample of BanG Dream!'s Persona Covers

Afterglow performs "Reach Out To The Truth" for mobile game 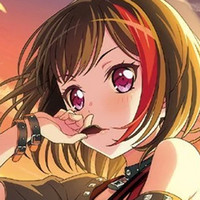 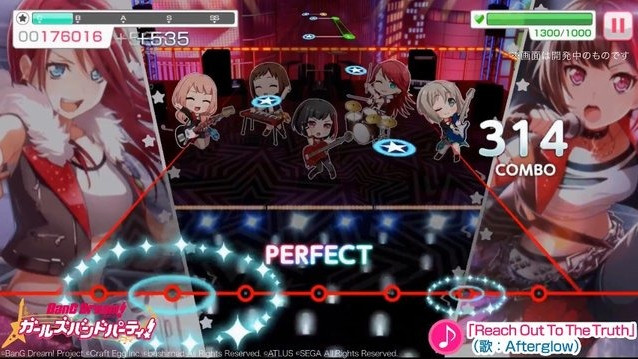 The mobile game aspect of BanG Dream! sets itself apart from others in a major way: not only does it offer series music, it also covers songs from other anime and games. The Persona series is the latest to get the cover treatment, and we've got your first listen to Afterglow's performance.

"Reach Out To The Truth," originally performed by Shihoko Hirata for Persona 4, is the second new cover to hit the game. The cover is performed by in-game band Afterglow, with vocals by Ran Mitake (CV Sakura Ayane). The official BanG Dream! YouTube channel has uploaded this preview of the song and level:

Before this, Persona 3 song "Kimi no Kioku" (originally performed by Yumi Kawamura) was also released, as performed by Roselia:

We can also expect to hear "Life Will Change" from Persona 5 added to the roster.

The addition of the new covers, as well as some new character cards, are part of an ongoing BanG Dream!/Persona collaboration.

"Reach Out To The Truth" will be added to the game's JP servers on July 20.