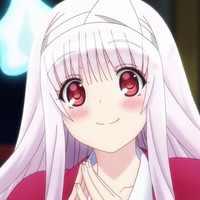 The summer 2018 anime season is fast approaching, and you'll be seeing plenty of additions to Crunchyroll's simulcast lineup. Consider this post your one-stop, regularly-updated destination for all things summer, so let's take a look at some of the series we can look forward to so far.

First, let's start with the latest update as of Wednesday, August 1. Crunchyroll announced the addition of Muhyo & Roji's Bureau of Supernatural Investigation to the summer simulcast lineup. Stay tuned for exact timing! 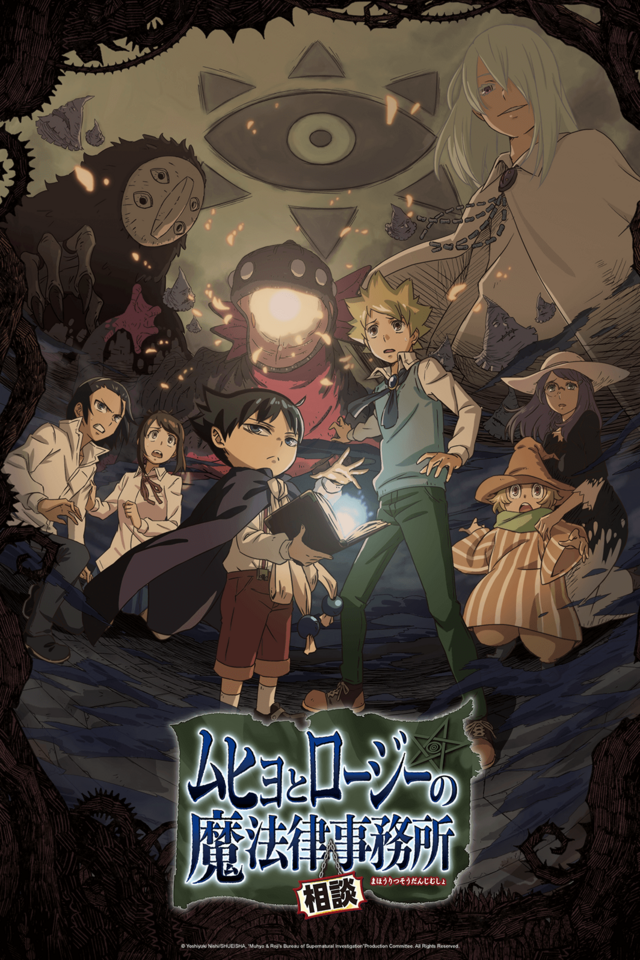 Are you a victim of unwanted spirit possession? Is there a ghost you need sent up and away... or down to burn for all eternity? If the answer is "yes," then you need Muhyo and Roji, the experts in supernatural law. Serving justice to evil spirits is their specialty. 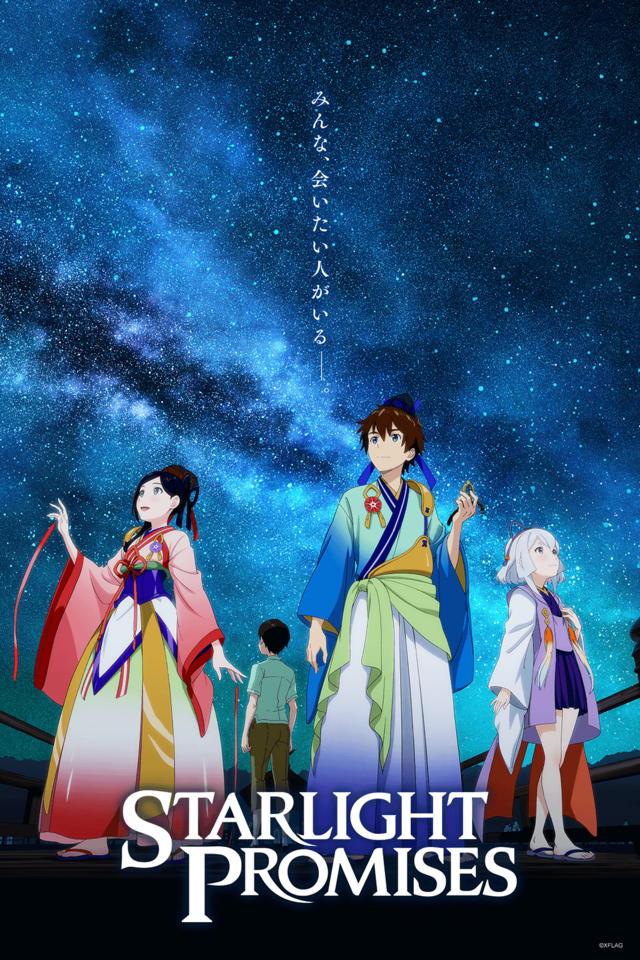 "A festival of miracle, where you can meet whoever you want to meet."

Mihara Shoma, a first-year in high school, receives a message from his best friend Atsushi, who he hadn't heard from in ages. "Wanna come to this cool little festival I found? It's been a while, so I'd like to catch up." Unable to sit around after that, Shoma heads to a ghost village in the mountains for the Tanabata Nanayamatsuri. But he doesn't find Atsushi there. Instead, he meets a girl named Shiori, who has someone she wants to meet as well. The master of ceremonies, Kanna, tells Shoma, "I believe you will see Atsushi-sama during the course of the festival." And so, in order to meet him, Shoma prepares for the festival along with Shiori, but they get dragged into a series of bizarre incidents happening around the village.

Will Shoma be able to meet Atsushi once again?

Territories: Worldwide except for Asia. 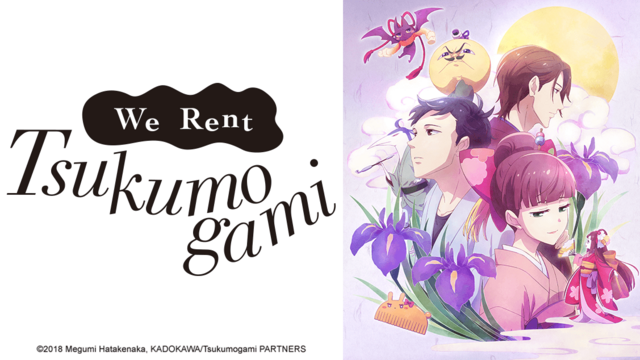 A pair of adopted siblings run a rental shop in old Edo (Present-day Tokyo) where fire and flooding is prevalent and everyday items are rented out to not impede when they flee. Mixed in the inventory are old objects that have turned into spirits after hundreds of years of existence called, Tsukumogami.

These supernatural creatures listen to conversations around town and spread it as gossip. It is up to the good-hearted siblings to react to these quarrels and resolve the situation using the powers of the Tsukumogami.