Hidamari Sketch, Laid-Back Camp, and more to be represented at event 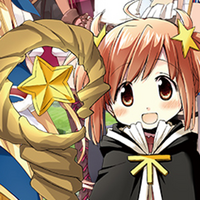 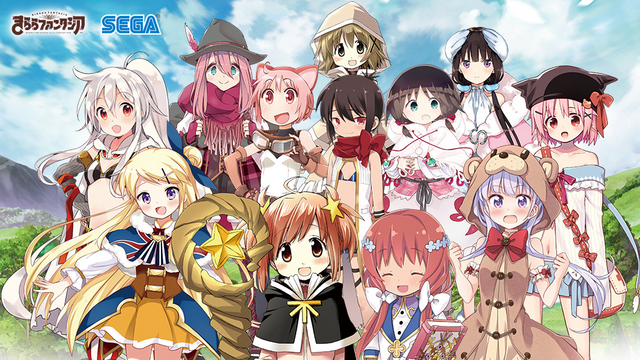 Mobile game Kirara Fantasia brings together the stars of Manga Time Kirara titles in a gorgeous fantasy world. And with their powers combined, your favorite shoujo heroines are putting on a limited-time collab cafe!

The rotating menu will first pay tribute to the characters of Hidamari Sketch and Laid-Back Camp, featuring a doria plate inspired by the former and curry ramen for the latter. Character-inspired drinks and parfaits will also be on the menu, which changes out August 10. 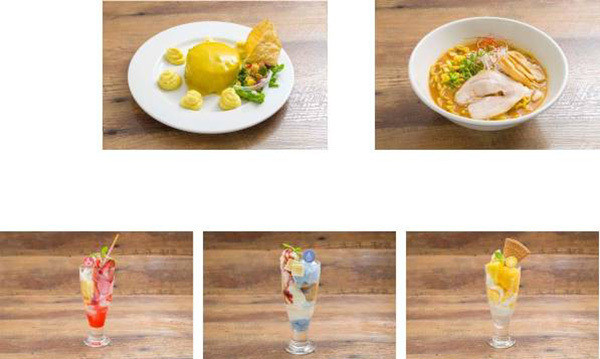 Each order comes with a super-sized square coaster, featuring characters in their fantasy world costumes. 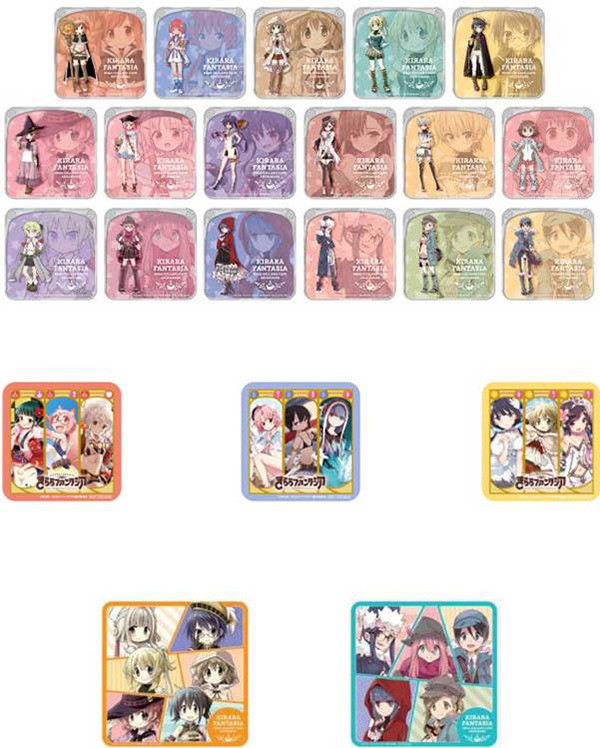 Towels, bromides, buttons, and more will be available for sale at the cafe. Here's a look at the first run: 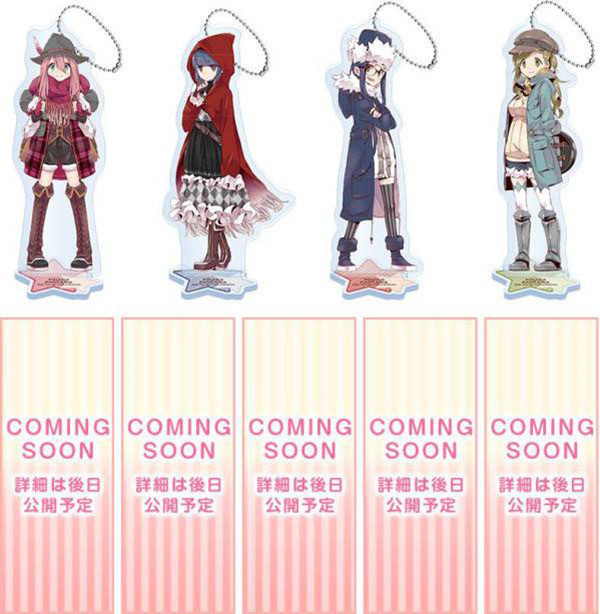 Plus, characters with birthdays during the cafe's run will have birthday cards printed and available on their big day! 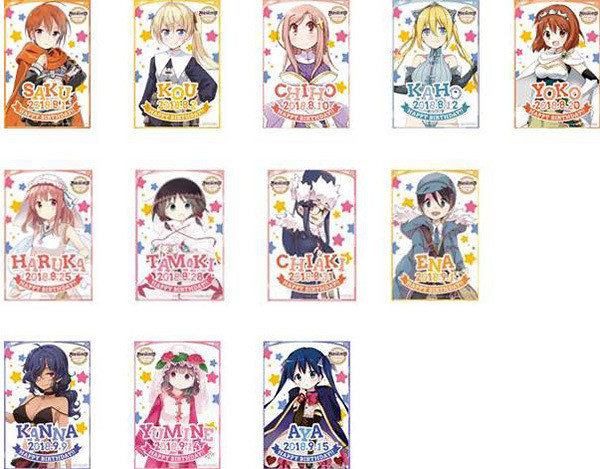 The Kirara Fantasia collab cafe, run in partnership with SEGA, will be open from July 28 to September 24. More shows, including NEW GAME! and Comic Girls, will be represented in later merch and menu items.