Boruto Makes the Leap to Toonami on September 29

The block announces the latest addition to its Saturday lineup 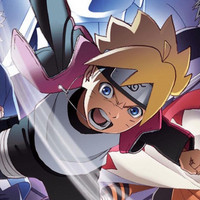 Toonami has been really good about adding new shows to its late night Saturday programming lineup, and another addition came out of this weekend's Comic-Con 2018 event. Adult Swim's anime block will officially throw Boruto: Naruto Next Generations into the mix on September 29. 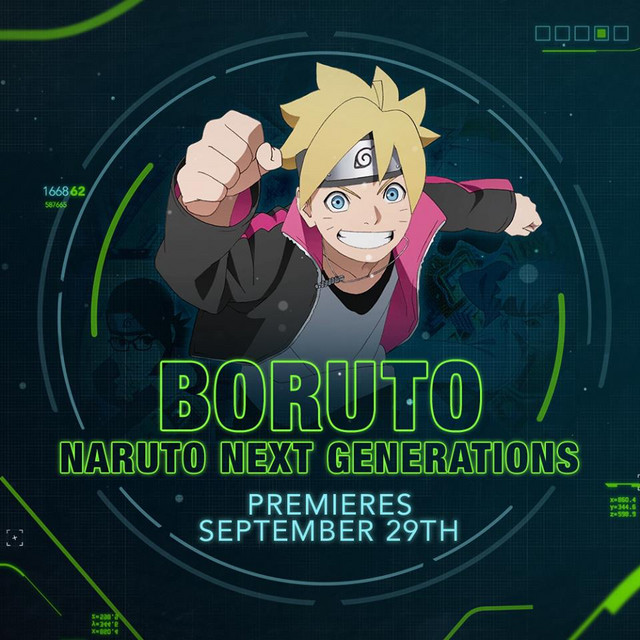