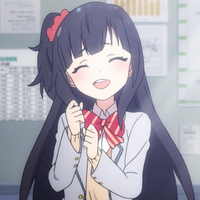 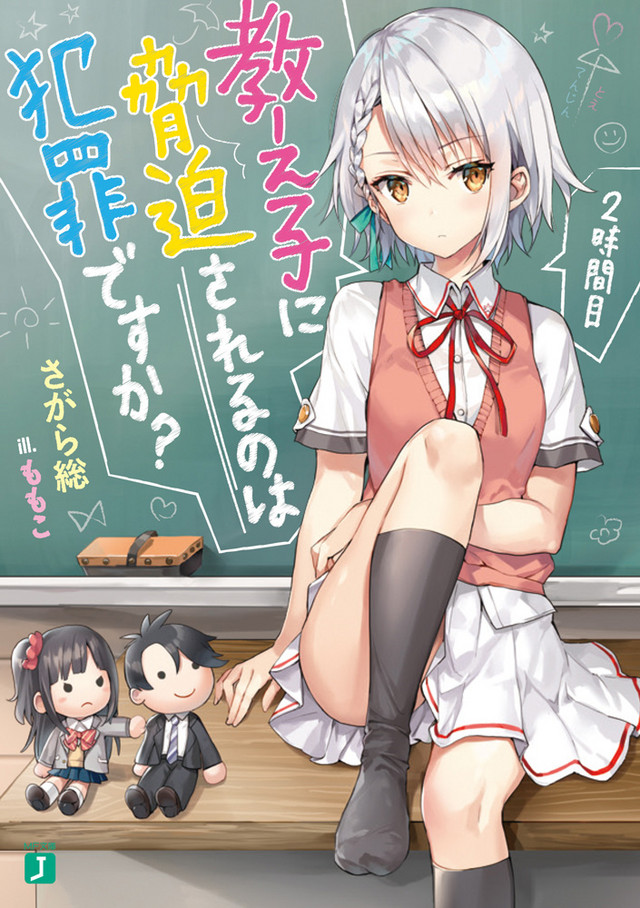 The preview features the voices of Yoshitsugu Matsuoka as cram school instructor Tenjin and Rina Hidaka as his overly flirtatious student, Saika.

Oshiego ni Kyohaku-sareru no wa Hanzai desu ka? is published in Japan by Kadokawa under their MF Bunko J imprint. Described as an "age difference love comedy", the story follows Tenjin, a 27 year old cram school instructor who has a talent for teaching but who doesn't particularly like kids and who is struggling not to burn out from the stress of his current career. Tenjin's life takes a turn for the worse when he becomes the object of affection of Saika, a precocious 14 year old student who will use any dirty trick imaginable (including blackmail) to try to capture Tenjin's attentions. 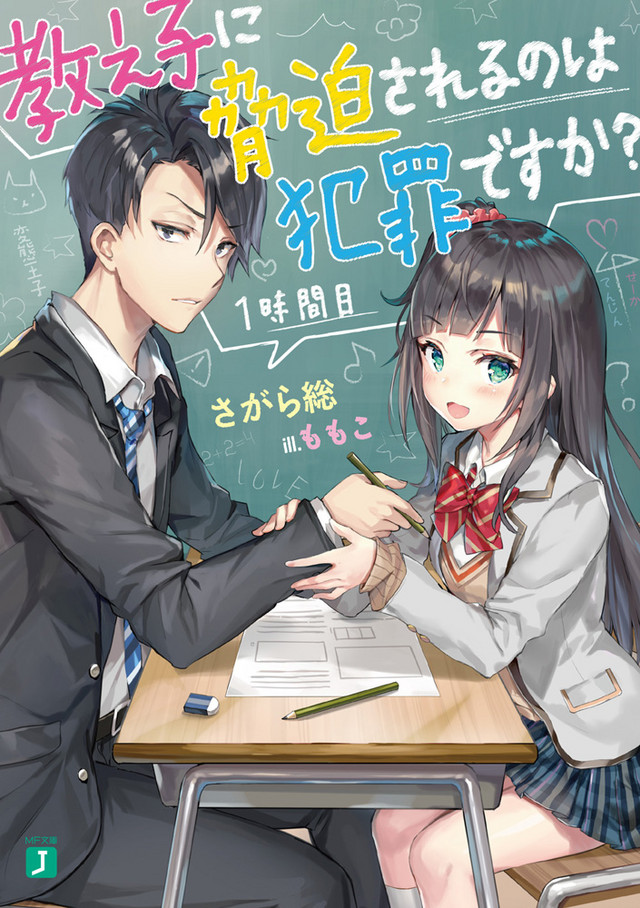