Tate-anime app hopes to nurture a new era of creators 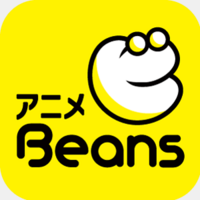 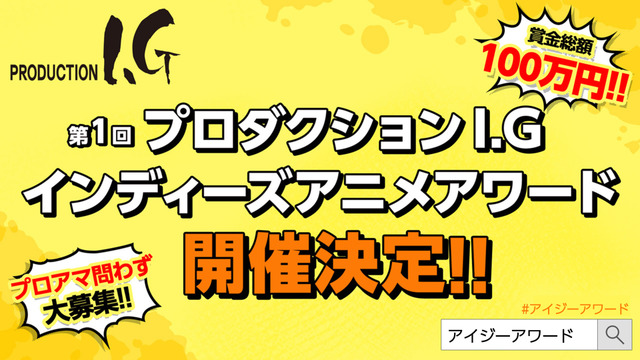 Production I.G-run app Anime Beans (previously Tate Anime) is looking to encourage indie creators with a new contest -- and there's 1 million yen and a behind-the-scenes tour of the company on the line.

The 1st Annual Production I.G Indies Anime Award is open to any animator, regardless of skill level or professional standing, and there's no set theme or genre required for the works. Entries are to be made by uploading the finished animation to the app via the newly-integrated "Indies Waku" function.

Winners will be chosen based on a combination of likes (or "applause" on the app), viewer comments, and judge ruling. Winnings consist of a 1 million yen prize,a tour of Production I.G, and a roundtable discussion with Production I.G founder Mitsuhisa Ishikawa and animator/character designer Takayuki Goto.

The winner's work will also be funded and produced as an Anime Beans original, with professional consultation and voice work.

The contest is open 'til September 30, with results expected to be announced in late October.

To Celebrate Noblesse, YOU Could Win a Free Pizza From Crunchyroll!