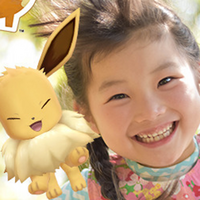 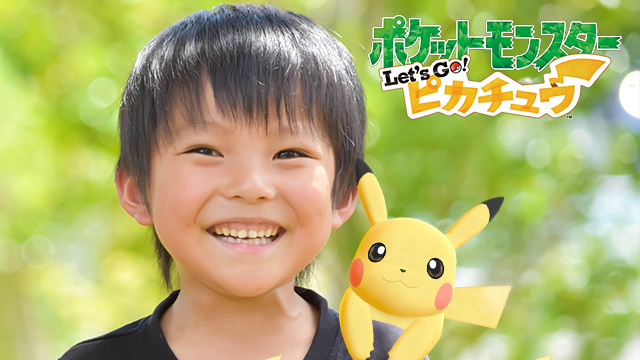 Real talk, we've probably already got something to do with our favorite Pokémon somewhere in reach. Why not photograph it? Nintendo Switch is encouraging fans to do just that with their #EverydayPikaVee campaign.

To celebrate Let's Go, Pikachu! and Let's Go, Eevee! hitting the Switch later this year, the new campaign invites players to grab the latest stamps for their LINE cameras. The new patch will add themed frames, as well as virtual Pikachus and Eevees to pose with! 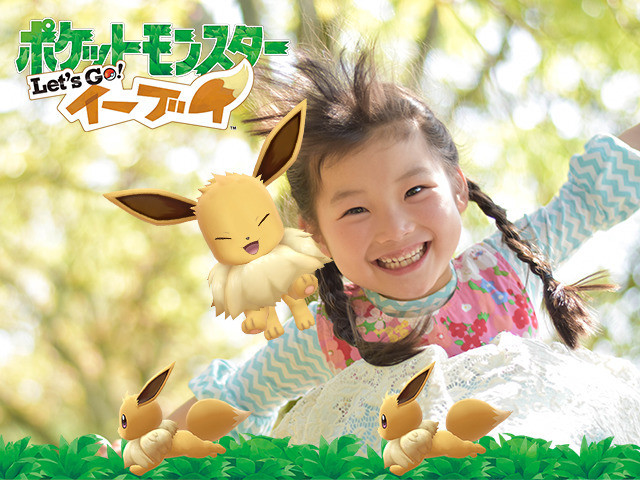 You don't have to use the LINE extension, however. You're also invited to upload pictures that show Pikachu and/or Eevee in the form of drawings, toys, plushies, cupcakes, or whatever else is around!

During the campaign, Pokémon Centers across Japan will be offering Pikachu and Eevee fans in advance of summer fireworks festivals, as well as a PikaVee photo frame that includes screenshots from the upcoming game: 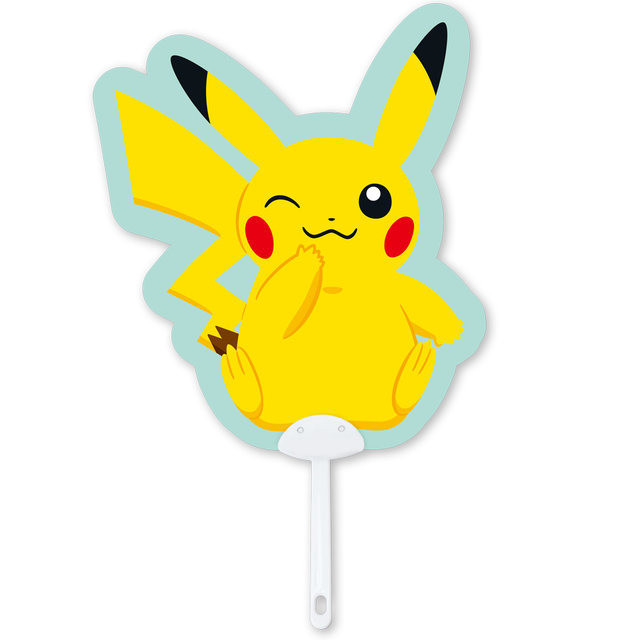 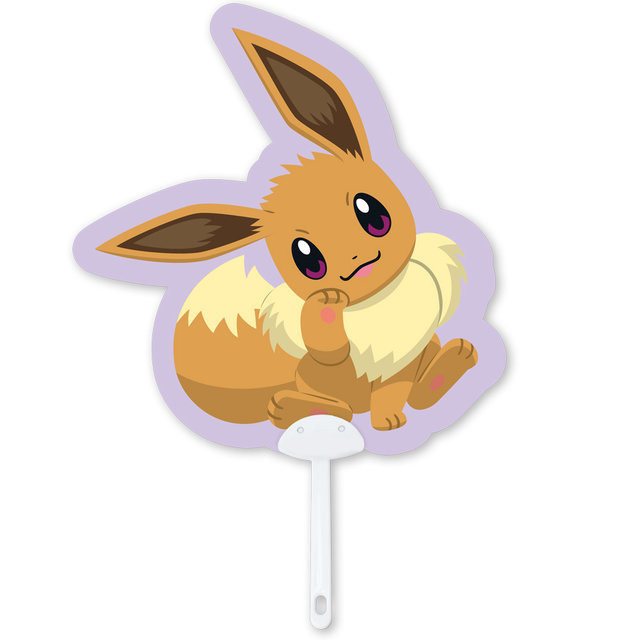 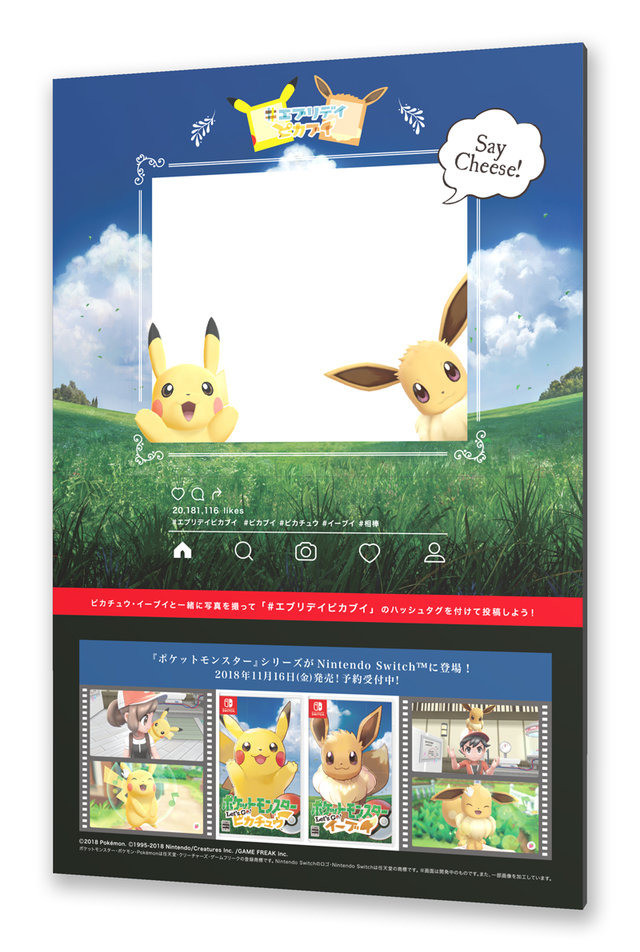 Pokémon: Let's Go, Pikachu! and Let's Go, Eevee! will be released for the Nintendo Switch this November.