Natsu hoists the guild flag in the latest teaser 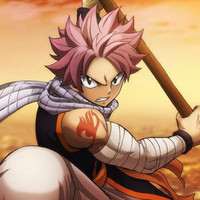 The final season of the Fairy Tail anime was previously announced for fall, and now that time frame has been narrowed further. Avex Pictures shared a new visual to hype up the last leg of the adaptation of Hiro Mashima's series, which will officially debut on TV Tokyo and other networks in Japan this October. 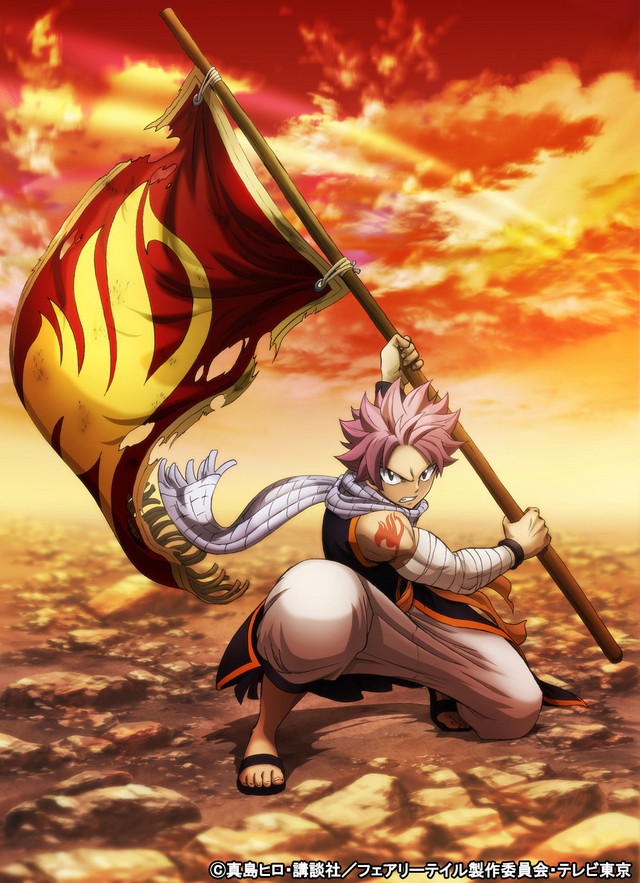 The final season of Fairy Tail will feature staff and cast members returning from the previous series.