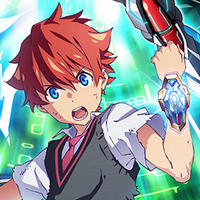 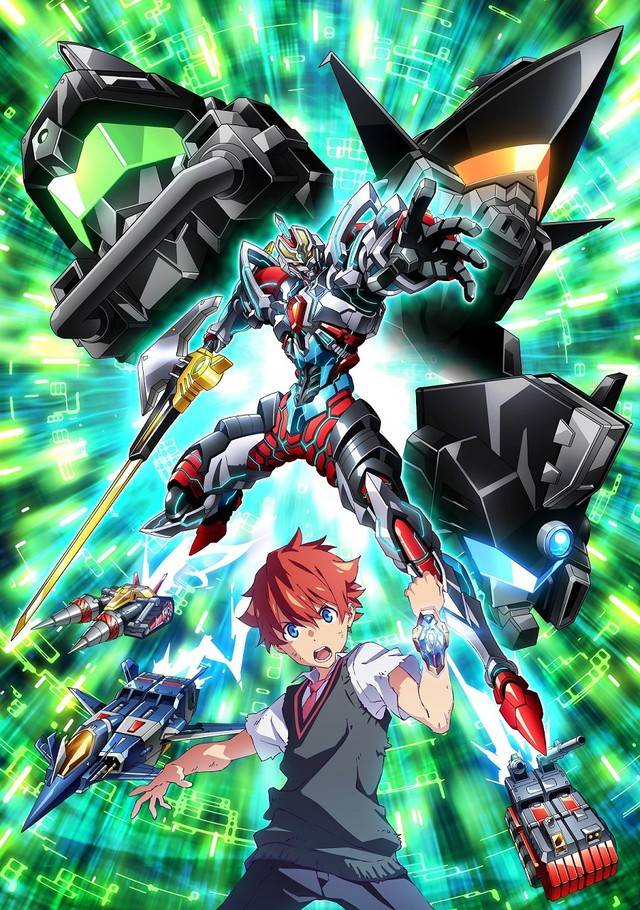 A new key visual, new cast members, and new staff members have been revealed for SSSS.GRIDMAN, an upcoming TV anime based on the 1993 - 1994 tokusatsu TV show by Tsuburaya Productions about a computer-themed superhero. The new staff members announced include: 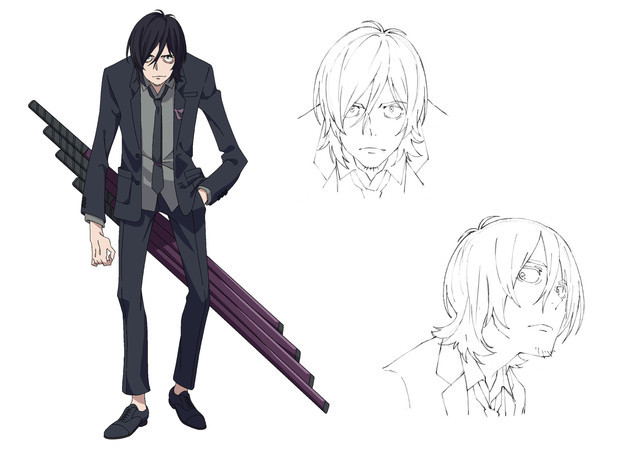 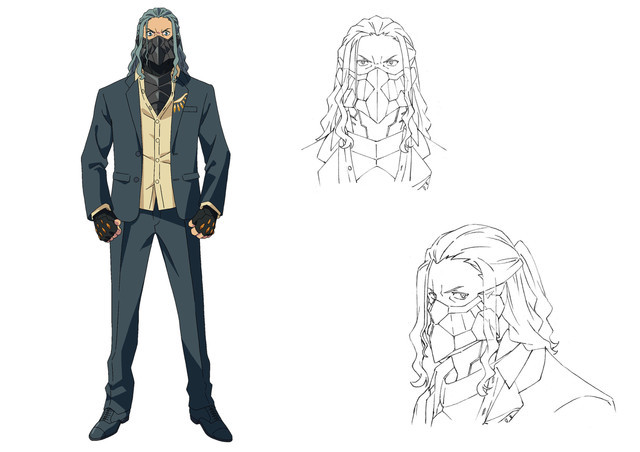 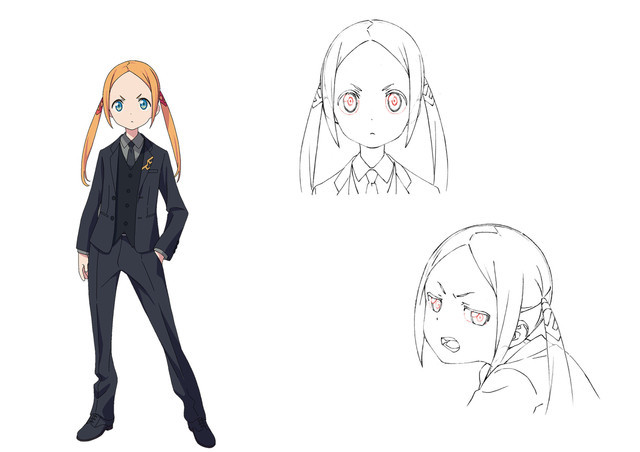 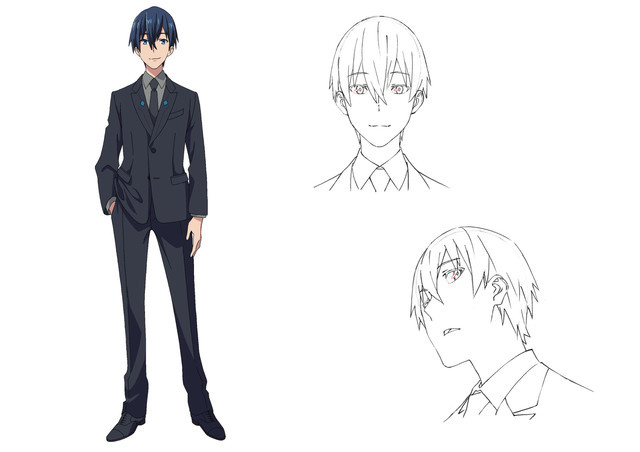 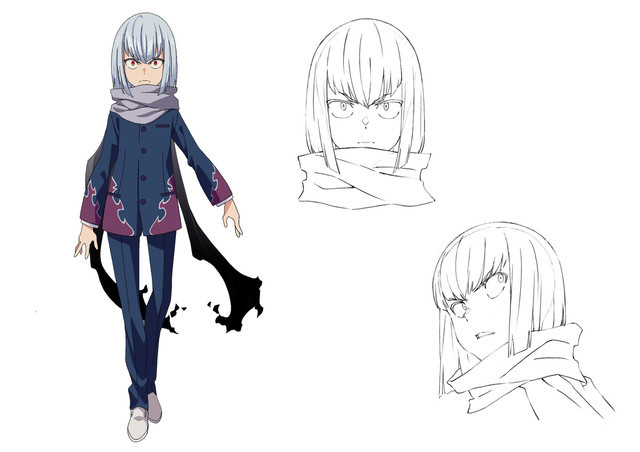 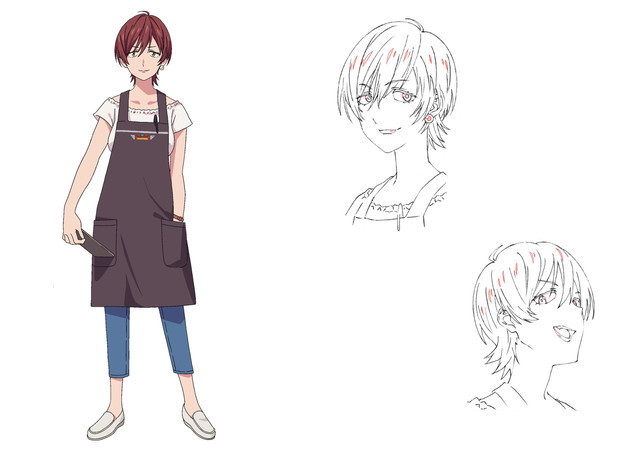 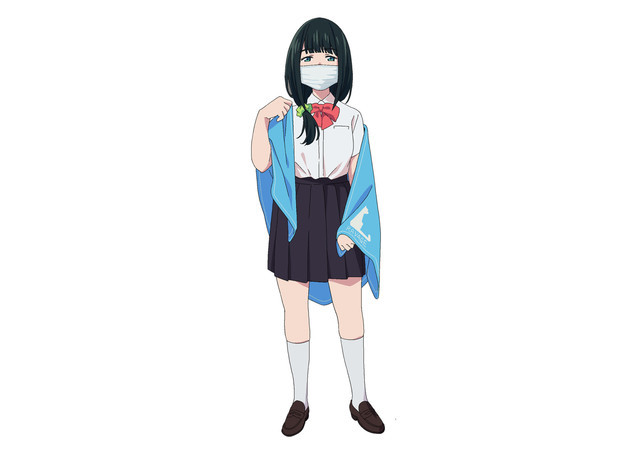 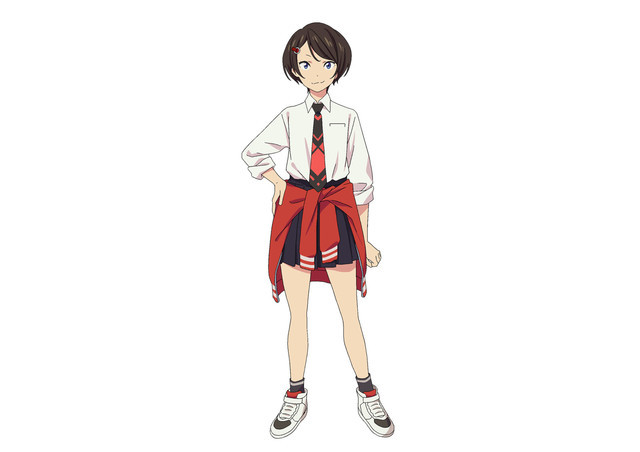 And Suzuko Mimori as Namiko. 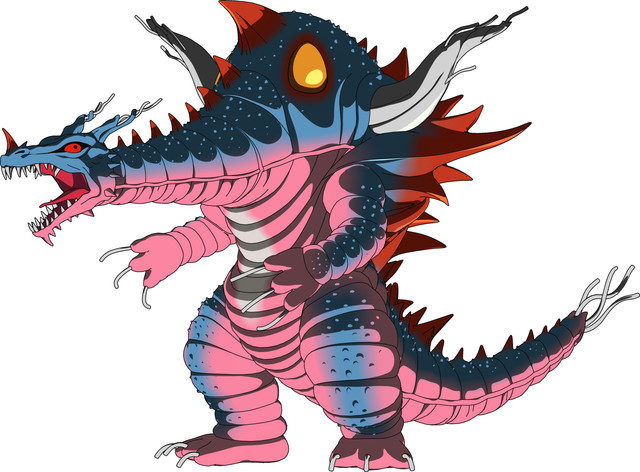 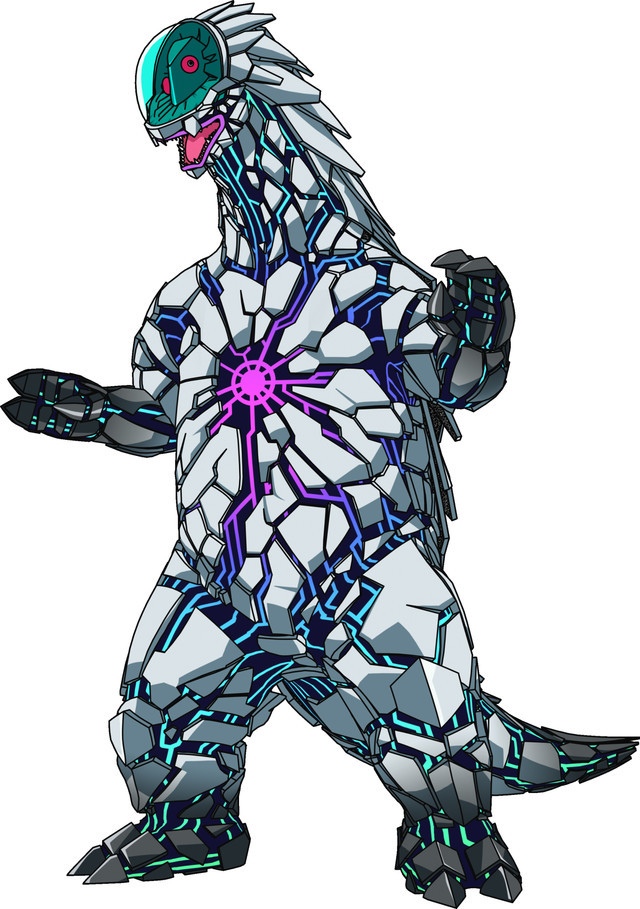 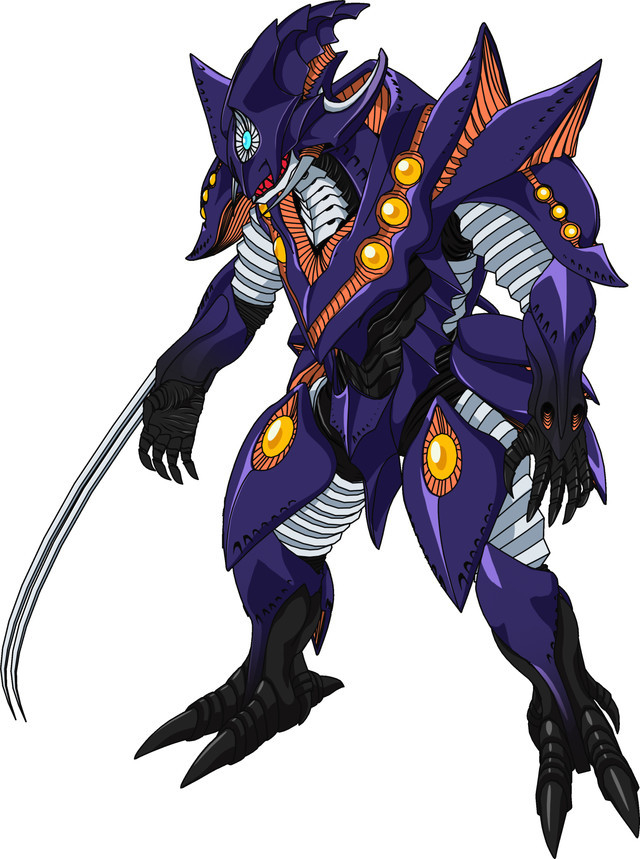 SSSS.GRIDMAN is directed by Akira Amemiya (NINJA SLAYER FROM ANIMATION) and features animation production by TRIGGER (Kill la Kill). The series will broadcast in Japan on Tokyo MX, MBS (Mainichi Broadcasting System), BS11, and WOWOW beginning in October of 2018.